PRAGUE – The Czech Republic is calling on EU states that are members of the International Investment Bank (IIB) and the International Bank for Economic Co-operation (IBEC) to quit the Soviet-era institutions which count Russia as their largest shareholder.

The Czech Finance Ministry said in a statement on Friday that as part of actions to punish Russia for its attack on Ukraine, the Czechs would speed up their planned departure from the IIB, which moved its headquarters to Budapest from Moscow in 2019, and the Moscow-based IBEC.

The ministry said it was looking at giving notice at the banks, which would lead to departure in two to three months.

“We will call on other member states from the European Union to take the same course of action,” the ministry said.

It said the Czech government did not see economic benefits in remaining in the two institutions.

“On the contrary, we strongly perceive that our participation in (the banks) raises security-political question marks among our western allies, which need to be dispersed also in the context of the current Russian invasion of Ukraine.”

Press officers at IIB and IBEC were not immediately available for comment.

The Czech Republic signalled it might leave the IBEC several years ago but the process has not been completed.

The IIB’s move to Budapest and the granting of diplomatic immunity to Russian staff there raised concerns among U.S. senators.


The IIB member states are Bulgaria, Cuba, Czech Republic, Hungary, Mongolia, Romania, Russia, Slovakia, and Vietnam, according to the bank’s website. It had assets worth 1.9 billion euros ($2.16 billion) as of October 2021. 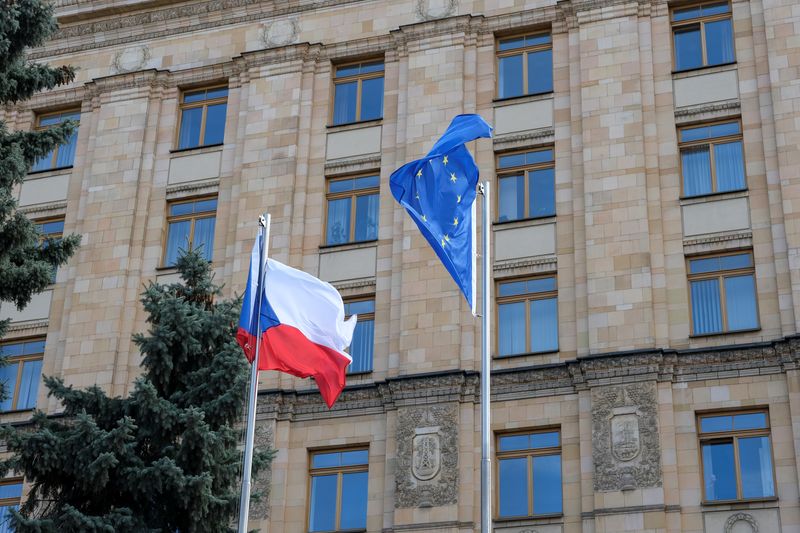