– Ukrainian President Volodymyr Zelenskiy said on Saturday that the capital Kyiv was still under Ukrainian control after Russia launched an invasion on Thursday.

“We have withstood and are successfully repelling enemy attacks. The fighting goes on,” he said in a video message posted on his social media. 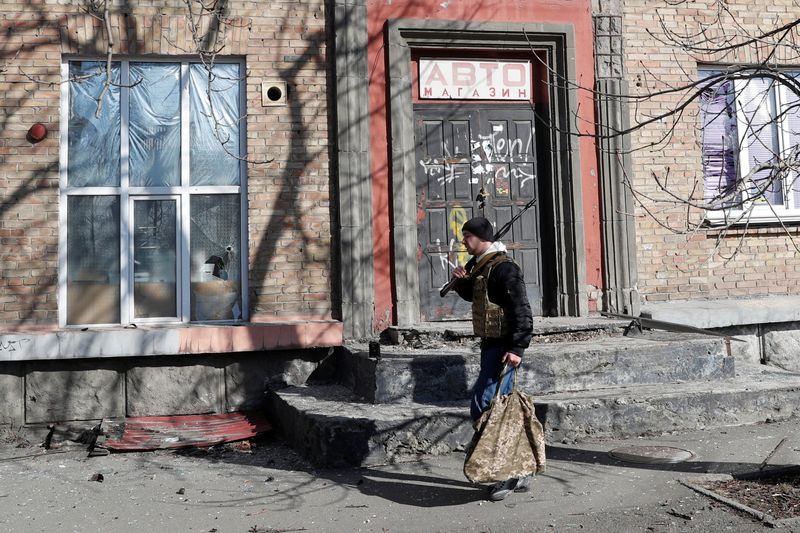 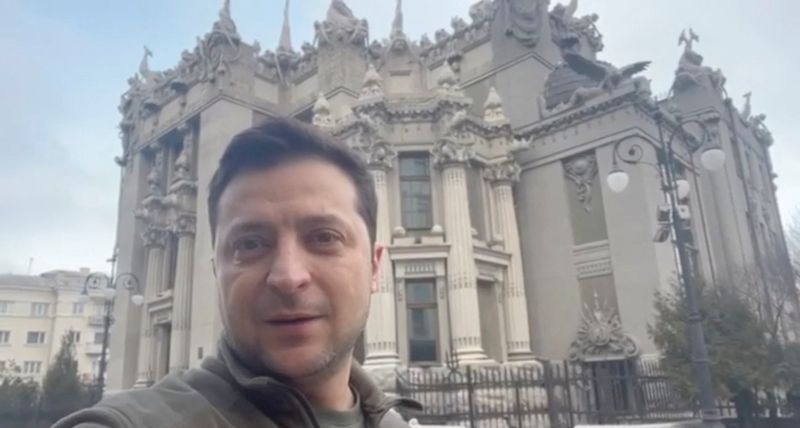