WASHINGTON – The administration of U.S. President Joe Biden will grant temporary deportation relief and work permits to tens of thousands of Ukrainians who are already in the United States but unable to return to Ukraine due to the military conflict with Russia, the U.S. Department of Homeland Security (DHS) said on Thursday.

The move will allow Ukrainians in the United States as of March 1 to remain and work legally for a period of 18 months, DHS said, after Russian forces invaded Ukraine in one of the biggest attacks on a European state since World War Two. An estimated 75,000 Ukrainians would be eligible to apply for the program, DHS said.

Biden assailed Russian President Vladimir Putin, barred Russian flights from American airspace on Tuesday in a State of the Union speech dominated by the crisis in Ukraine.

Ukrainians will be granted deportation relief and access to work permits under a program known as Temporary Protected Status (TPS). The program gives immigrants who cannot return to their countries safely due to extraordinary circumstances such as violent conflict or natural disasters the ability to stay and work in the United States legally for a defined period of time.

“Russia’s premeditated and unprovoked attack on Ukraine has resulted in an ongoing war, senseless violence, and Ukrainians forced to seek refuge in other countries,” Secretary Alejandro Mayorkas said in a written statement.

Earlier in the day on Thursday, U.S. Immigration and Customs Enforcement (ICE) said that it had paused deportation flights to Ukraine due to the “ongoing humanitarian crisis.”

More than 1 million Ukrainians have fled and started to arrive in neighboring central European countries since Russia invaded Ukraine on Feb. 24 in what Moscow calls a “special operation.”

(Reporting by Ted Hesson in Washington; Editing by Aurora Ellis) 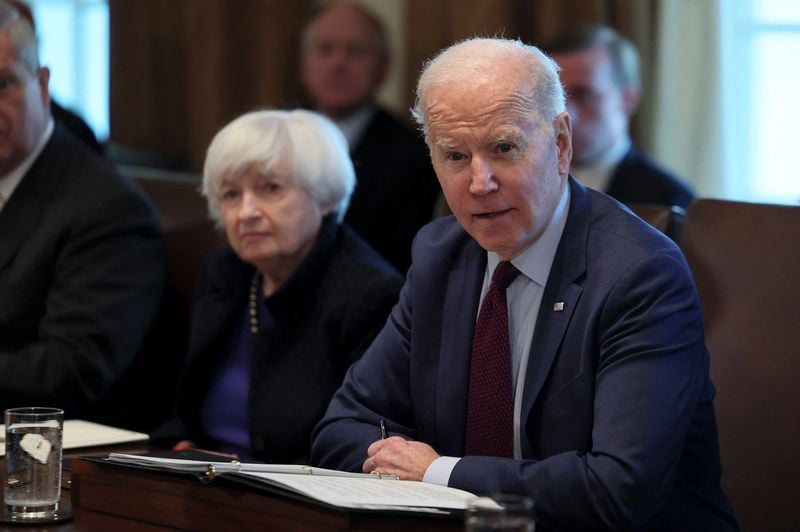 Latin American environmentalists most at risk of murder, report finds

Latin American environmentalists most at risk of murder, report finds