By David Lawder and Paul Grant

WASHINGTON – The top U.S. lawmakers on trade matters on Monday announced a plan for legislation to ban the import of Russian energy products and suspend normal trade relations with Russia, according to a statement from the bipartisan group.

“Taking these actions will send a clear message to (Russian President Vladimir) Putin that his war is unacceptable and the United States stands firmly with our NATO allies,” the lawmakers said.

They said the legislation would provide U.S. President Joe Biden the authority to increase tariffs on goods from Russia and Belarus and would require U.S. Trade Representative Katherine Tai to seek suspension of Russia’s participation in the World Trade Organization. Tai also would be required to push for a halt to Belarus’ proposed accession to the WTO.

“USTR is considering a range of options, and working with members of Congress, to advance a resolute, effective, and united global response to Putin’s premeditated, unprovoked, and unjustified attack on Ukraine,” a USTR spokesman said in a statement issued before the lawmakers announced their agreement. 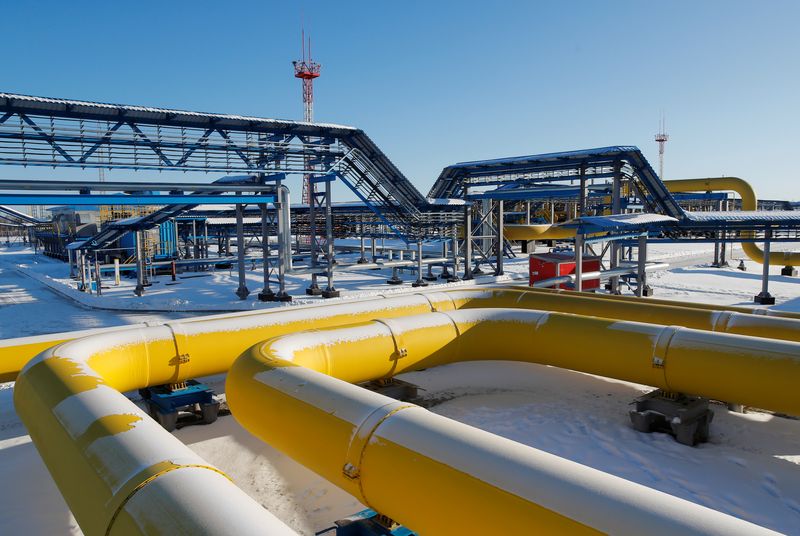