LONDON – British employers’ hiring of new permanent staff rose by the smallest amount for 11 months in February, reflecting a shortage of candidates, although starting salaries continued to rise rapidly, a survey showed on Thursday.

With the Bank of England worried about the labour market overheating, the Recruitment and Employment Confederation (REC) trade body and accountants KPMG said their index of permanent staff placements dropped to 65.3 in February from 66.8 in January.

But pay pressures for permanent staff rose at the second-fastest pace since the survey started in 1997.

“While recruitment activity has slowed slightly, employers across all sectors continued to hire energetically during February,” said Claire Warnes, head of education, skills and productivity at KPMG UK.

Staff shortages and wage growth that appears to be higher than before the pandemic are part of the reason why the BoE raised interest rates in February for the second time in two months, faster than other major central banks.

The central bank thinks pressures in the labour market will stop inflation falling back fully to its 2% target unless borrowing costs rise further. 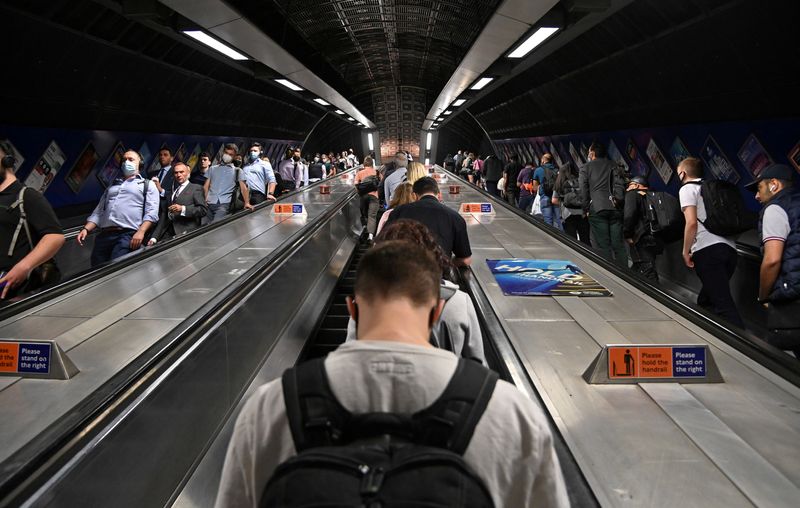