LONDON – The European Central Bank’s announcement on Thursday that it plans to end stimulus in the third quarter of 2022 shows that policymakers across the developed world remain laser-focused on inflation, rather than a potential growth hit from the Russia crisis.

Russia’s invasion of Ukraine on Feb. 24 has thrown a curve ball at central banks which were intent on dialling back post-pandemic stimulus, but are now watching oil prices soar to 14-years highs, dampening growth prospects.

But the ECB’s hawkish surprise shows central banks plan to press ahead with rate-hike plans, though most concede events in Ukraine warrant caution.

Here’s a look at where policymakers stand on the path out of pandemic-era stimulus, ranked in terms of hawkishness.

Graphic: Central bank balance sheets about to get a touch smaller: https://fingfx.thomsonreuters.com/gfx/mkt/klpykbllrpg/CBANKBALANCESHEET.PNG

Norway started its rates lift-off in September and hiked its key rates again in December, to 0.5%.

The Reserve Bank of New Zealand last month raised its key rate by 25 basis points to 1% and forecast a higher peak in the tightening cycle.

It has said more work needs to be done to control inflation and that it’s too early to assess the impact, if any, of the Russian invasion on policy — a reminder that the central bank is one of the most hawkish among developed countries.

The Bank of England meets next week and is seen raising rates by 25 bps to 0.75%, having kicked off its tightening cycle with hikes in December and February.

Inflation, exacerbated by surging oil prices, would normally encourage investors to bet on even tighter policy as policy makers try to show they are in control of the cost-of-living crisis.

But the BoE must weigh the commodity price spike against the likely hit to the economy from the Ukraine war — markets no longer expect a 0.5% hike next Thursday. However, they still see rates rising to 2% by year-end.

An aggressive half-point U.S. rate hike is off the table in March, given uncertainty stemming from the Ukraine conflict.

But Federal Reserve chief Jerome Powell has pledged to “carefully” start raising rates. In other words, a 25 bps move at the March 16 meeting.

Powell called Russia’s invasion “a game changer” with unpredictable consequences, but stressed the Fed stands ready to move more aggressively if inflation does not cool as quickly as expected.

On March 2, the Bank of Canada raised its key rate by a quarter point to 0.5%, the first rate rise since October 2018.

Global uncertainty is unlikely to sway it from its battle to contain inflation running at 30-year highs. BoC chief Tiff Macklem says there is “considerable space” left to hike rates this year and doesn’t rule out a 50 bps move.

The Reserve Bank of Australia last week kept rates at a record low 0.1%, citing the Ukraine crisis as a new source of uncertainty.

After ending its bond-buying scheme last month, the RBA has pushed back against expectations for an early rate rise. Its dovish stance has been cemented by the war, even though the economy is growing faster than predicted.

The ECB plans to end asset purchases in the third quarter, accelerating its exit from extraordinary stimulus, as it predicted inflation to average 5.1% in 2022, more than double its target.

The Russia conflict is expected to have a “material impact” on economic activity, and the ECB noted that any interest rate adjustments will take place “some time” after the end of asset buys. They would be “gradual”, it added.

Markets price in 40 bps of tightening by year-end, equivalent to four, 10 bps hikes.

Graphic: Russia’s attack on Ukraine a headwind for Europe: https://fingfx.thomsonreuters.com/gfx/mkt/dwvkrlqogpm/banks0803.PNG

Sweden has pencilled in a rate hike only for late 2024 but minutes from the Riksbank’s February meeting showed several policymakers dissented from this view. Deputy Governor Anna Breman was among those wanting to bring forward rate hikes.

January core inflation at 2.5% undermined the argument that energy was the main driver of prices. The bank may agree in April to shrink the balance sheet this year and markets reckon rate rises will kick off well before 2024.

While spiking commodity prices may push inflation towards the Bank of Japan’s 2% target in the coming months, Governor Haruhiko Kuroda has ruled out tightening monetary policy to deal with any rise in inflation driven by soaring fuel costs.

The BOJ’s dovish stance already makes it an outlier as more of its central bank peers eye rate rises.

The Swiss National Bank remains at the dovish end of the spectrum, seeing its stance as appropriate even with inflation hitting 2.2% in February, the highest since 2008.


Safety-seeking flows sparked by the Ukraine conflict have pushed the Swiss franc to its strongest levels against the euro since January 2015, when the SNB scrapped its currency peg.

While franc strength helps contain inflation, the pace of the move is causing unease and the SNB on Monday made a rare verbal intervention about the franc. 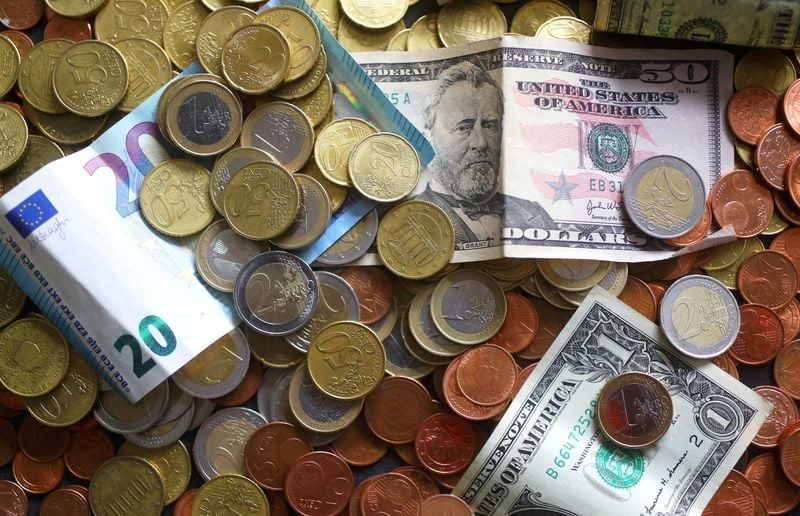 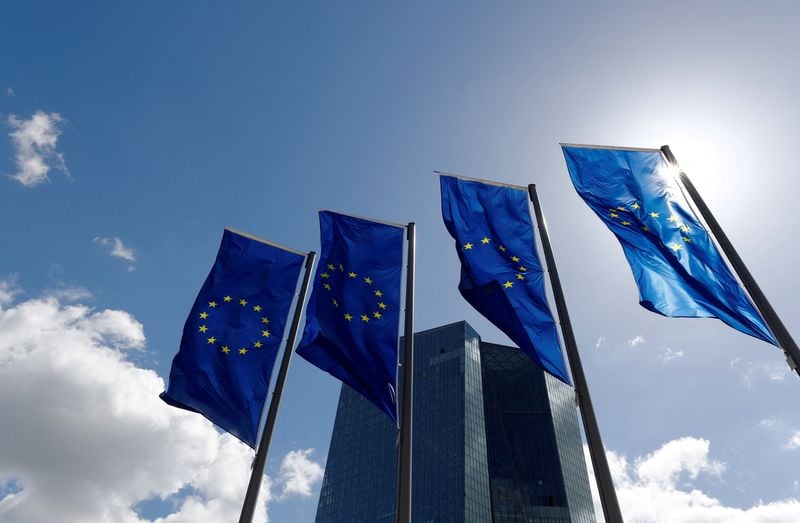