Marcel, speaking hours after being sworn on Friday in along with the rest of Boric’s first Cabinet, said the plan was to send a tax reform bill to Congress in the first half of the year, adding it was at the heart of the government’s agenda.

“The focus is on the taxation of individuals, natural resources and also green taxes,” he told Reuters. “The truth is that there isn’t much room left to increase the tax burden of firms without hitting the country’s competitiveness.”

Boric, a former protest leader and lawmaker, has moderated his rhetoric since then, with the choice of respected former central bank chief Marcel to lead the economic portfolio being widely seen as a market-friendly pick.

Marcelo said the aim was to agree a longer-term “tax pact,” adding modifications could be separated into different packages “to advance faster in Congress”. The government wants to increase tax collection by five points of GDP over four years.

Regarding closely watched plans for new mining royalties in the world’s top copper producer and no. 2 lithium producer, Marcel said that he would look to build on bills already being discussed in Congress versus starting from scratch.

Marcel held off from offering updated economic growth targets, but said projections from the central bank in December of 1.5%-2.5% growth this year were a reasonable range.


“It seems reasonable for an economy that has to make a certain adjustment to reduce the inflationary pressures that we’ve seen in recent months,” he said, adding that this will imply that domestic demand must “slow down significantly”.

The minister said that although the conflict in Ukraine has little direct effect on Chile’s economy, the impact it has brought on fuel and grain prices was a factor to keep an eye on.

“Without a doubt, it is a worrying situation, but fortunately the Chilean economy is a little further away from the conflict and also has mechanisms to absorb this type of shock,” he said. 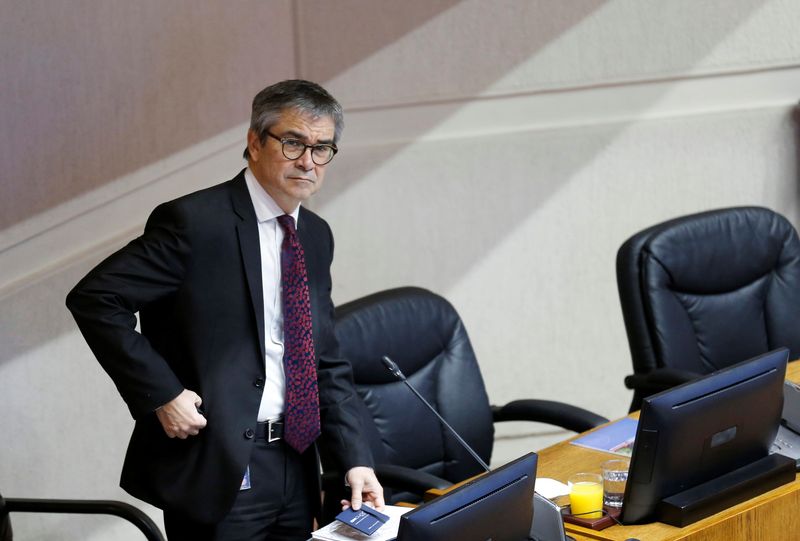 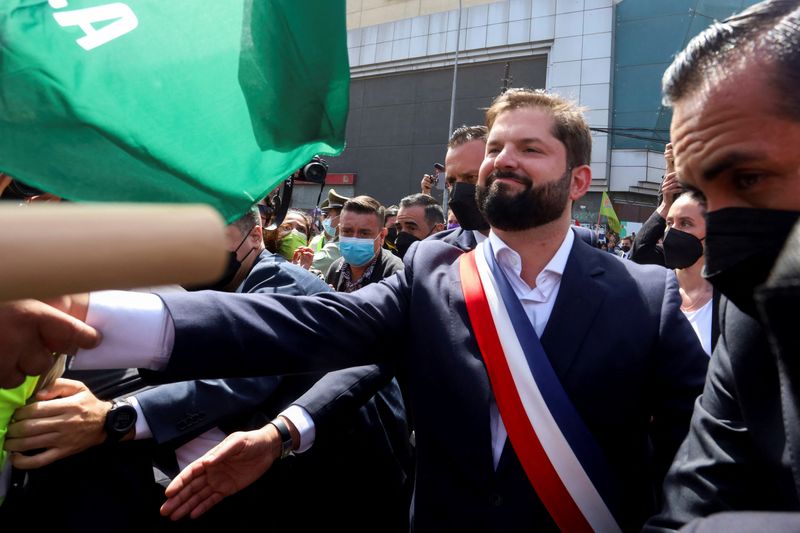