By Valerie Volcovici and Timothy Gardner

WASHINGTON – The U.S. Energy Department on Thursday announced $36 million for projects addressing toxic waste expected to come from a new generation of nuclear reactors, plants the Biden administration sees as a crucial to fight climate change.

The 11 projects, funded through the department’s ARPA-E program supporting energy research into high risk, but potentially transformational projects, aim to accelerate technologies to tackle waste from advanced reactor fuel cycles as the administration aims to launch their deployment.

The new reactors would likely produce less but more concentrated radioactive waste than today’s plants. Department officials said the projects are trying to get ahead of the waste issue before the reactors become commercial, which they hope will happen sometime in the 2030s.

The Biden administration has sought to spur deployment of the reactors to generate virtually emissions free power and supplement intermittent power sources like wind and solar as states strive to cut emissions causing climate change. It also hopes to export the technology.

One of the recipients of the grants is TerraPower, an venture founded by billionaire Bill Gates that hopes to build a $4 billion advanced reactor demonstration plant in Wyoming with support from the Energy Department.

The venture will receive more than $8.5 million to work on a method for safely recovering uranium from used nuclear fuel that handles the volatility of chloride salts used at high temperatures.

Another project by the Idaho National Laboratory will get $2 million for demonstrating metal fuel recycling, while a project called Oklo in California will get $4 million to study the viability of a used nuclear fuel recycling facility.

Other projects include one that turns waste into a dense cement and one that seeks to bury waste deep into the ground.

Many of the projects involve reprocessing waste, a technique that not been practiced in the United States for decades due to expense and proliferation concerns. An ARPA-E official said it is not the department’s call on whether reprocessing will take place, but the projects will help policymakers know what’s possible.

The United States has been competing with China and Russia which also hope to build and export advanced reactors.

Nuclear energy accounts for half of the clean electricity generated in the United States. Some advanced reactors would be fueled by uranium enriched up to 20%, a far higher level than today’s fuel, and which some non-proliferation experts say could be a target for militants seeking to make radioactive weapons.

(The story is refiled to remove the wrong image) 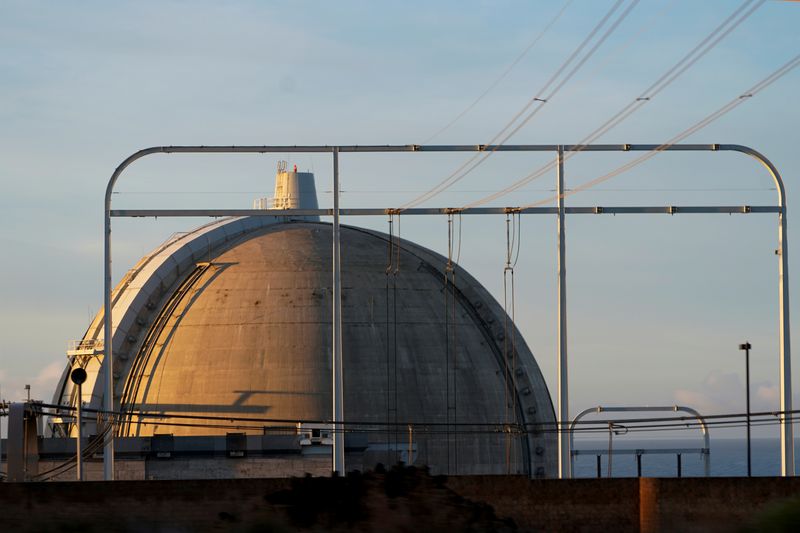