By Jonathan Stempel and Nate Raymond

NEW YORK -A federal appeals court on Tuesday rejected Exxon Mobil Corp’s effort to stop Massachusetts and New York from probing whether the oil company lied to investors and the public regarding what it knew about climate change.

The 2nd U.S. Circuit Court of Appeals in Manhattan said Exxon could not sue Massachusetts’ Attorney General Maura Healey in federal court because it was pursuing the same case in Massachusetts state courts.

It also said Exxon’s federal case against New York Attorney General Letitia James was moot after she decided not to appeal a state judge’s December 2019 dismissal of her lawsuit against the company following a non-jury trial.

Exxon argued that its federal lawsuit should continue because Healey’s “viewpoint bias” violated its constitutional free speech rights under the First Amendment, while James kept defending her office’s conduct and could choose to sue again.

The company had sued Massachusetts and New York in June 2016 after receiving subpoenas for documents about its understanding of climate change and communications with shareholders. It was appealing from a March 2018 dismissal of that case.

Chloe Gotsis, a spokeswoman for Healey, said her office looked forward to “finally obtaining documents” from Exxon and moving their case forward.

Exxon has in the last several years faced many lawsuits claiming it tried to boost public sentiment, profit and its stock price by downplaying how its fossil fuel products affected climate change and how climate regulation affected its business.

The Irving, Texas-based company has long maintained that climate change risks are real, and it wanted to be part of any solution.

During oral arguments on March 9 in the Massachusetts state case, the Massachusetts Supreme Judicial Court, that state’s highest court, appeared cool to Exxon’s claim that Healey was illegally stifling its speech.

(Reporting by Jonathan Stempel in New York and Nate Raymond in Boston; Editing by Marguerita Choy and Nick Zieminski) 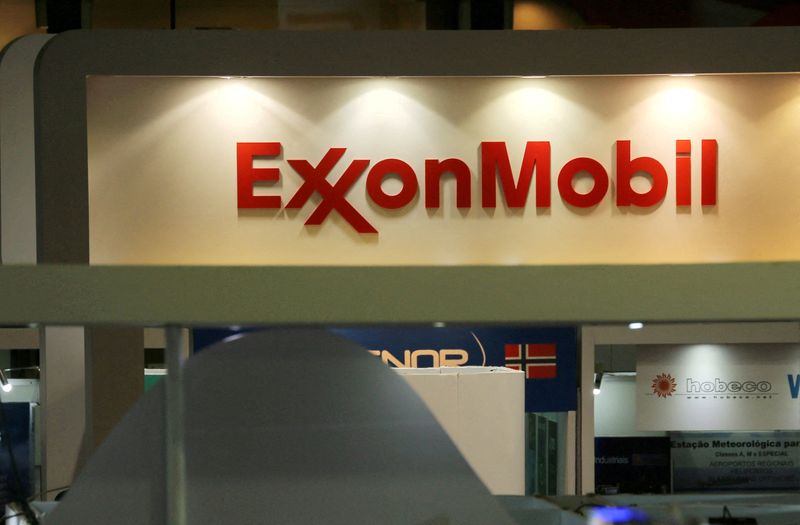 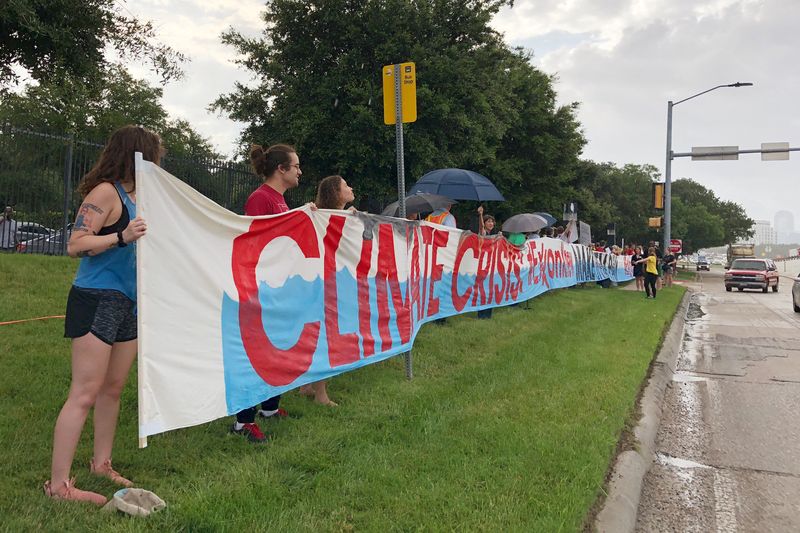