MILAN – A worsening in microchip supply conditions triggered by Russia’s invasion of Ukraine will prompt carmaker Stellantis to slow operations at its key Melfi plant in Italy next month, trade unions said on Tuesday.

Ukraine is a key exporter of neon gas, which is needed to produce already scarce automotive microchips, while Moscow’s invasion is also disrupting transport routes.

“The company has made it clear that … in recent weeks, the dramatic situation of the war between Russia and Ukraine, with those territories as leading producers of raw material to produce microchips, makes any kind of production planning harder and harder,” metalworker unions said in a joint statement after meeting the company.

As a consequence, starting from April 4, weekly production shifts will be reduced to 15 from 17, resulting in some 1,500 workers a day being put on furlough, unions said.

The Melfi plant in southern Italy, where Stellantis produces vehicles including Compass and Renegade Jeep models, resumed operations this week after a 10 day stoppage which affected all its over 7,000 workers, amid a global chip shortage and a protest by truck drivers. 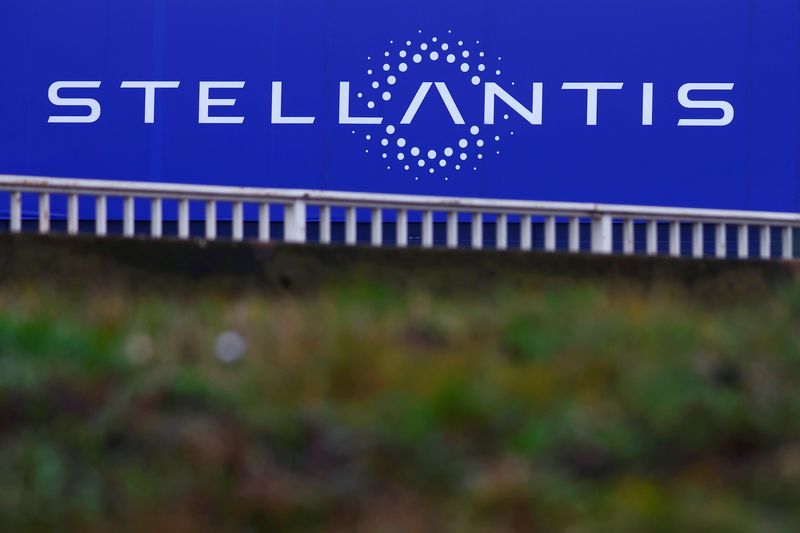