LONDON – The London Metal Exchange (LME) will resume electronic nickel trading on Wednesday afternoon and is considering hiking its 5% price limit for the following day, the exchange said.

The 145-year-old LME halted electronic nickel trading almost immediately in a chaotic resumption of business for a market that has been in limbo for over a week.

Trading will resume at 1400 GMT on Wednesday with 5% price limits, the LME said in a notice.

Traders said having a wider price limit for Thursday would help the market close a price gap of more than $8,000 between the LME and rival Shanghai Futures Exchange.

The LME, the world’s oldest and largest market for industrial metals, did not say how much it was considering raising the price limit on Thursday, saying it would make a further announcement giving details.

The LME launched price limits for the first time in its history on outright contracts this week of 5% on nickel and 15% on other base metals.

The LME, owned by Hong Kong Exchanges and Clearing Ltd., also said it would not publish official nickel prices as long as prices move to their daily limit.

“This is because physical users preferred not to have official prices which they had been unable to trade,” an LME notice said. 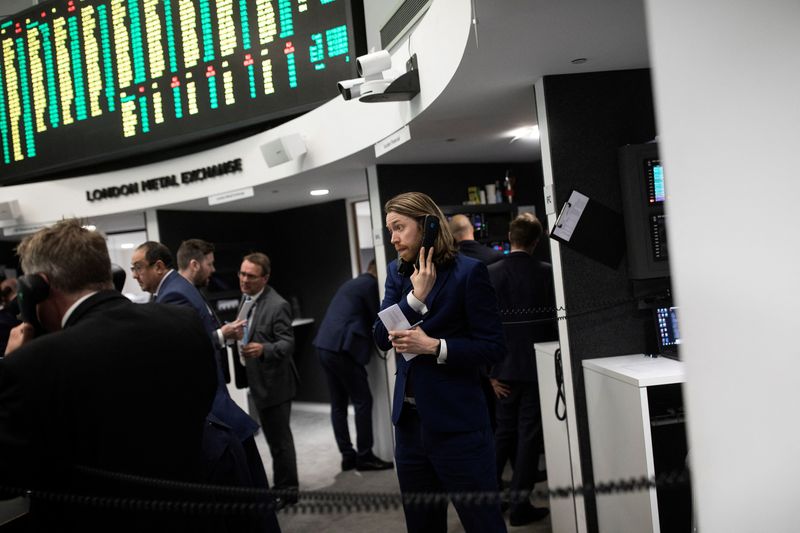