Thursday’s filing came nine days after Justice David Cohen of the New York State Supreme Court in Manhattan found a “substantial basis” to suggest that the network “turned a blind eye to a litany of outrageous claims” about Smartmatic, evincing a “reckless disregard” for the truth.

“It is ironic that Fox claims that Smartmatic’s lawsuit is without basis” after that decision, Smartmatic’s lawyer J. Erik Connolly said in an email. He said courts around the country reviewing similar claims “are saying something very different.”

Smartmatic accused Fox News and several on-air personalities in its February 2021 lawsuit of decimating its business with a bogus narrative that its election software helped Democrat Joe Biden steal the 2020 election from Trump, a Republican.

The Florida-based company said Fox News did this to cater to Trump supporters, boost ratings and keep viewers from defecting to the smaller right-wing networks Newsmax and One America News.

It cited a report by University of Chicago law professor Daniel Fischel that Smartmatic had been a “failing enterprise” with $82.8 million of losses over five years and four straight years of declining revenue.

“New York’s anti-SLAPP statute was made for lawsuits like this one,” Fox News said. “The best way to deter baseless attacks on the freedoms of speech and efforts to chill the press is to provide robust protection for speech on matters of public concern.”

In a separate case, a federal judge on March 11 rejected Trump’s bid to invoke the anti-SLAPP law against E. Jean Carroll, a writer who said Trump defamed her in 2019 by denying he raped her in the mid-1990s. 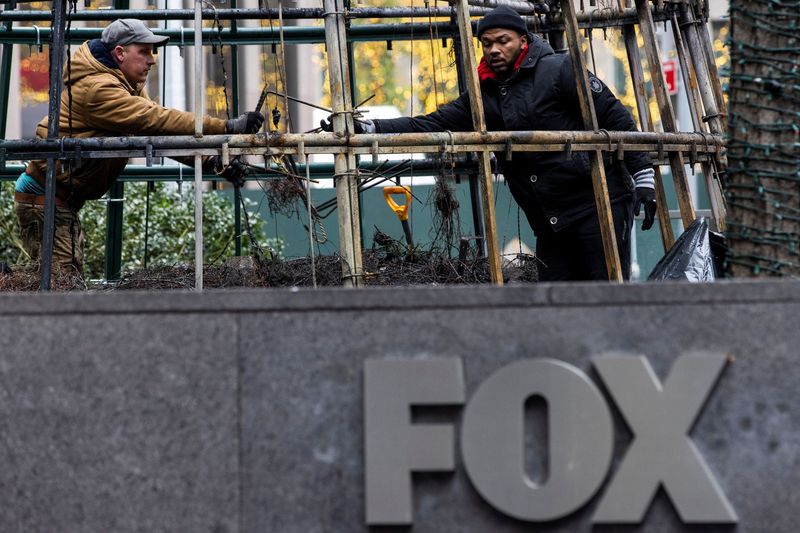