PARIS – The Ukraine crisis could knock more than a percentage point off global growth this year and add two and a half percentage points to inflation, the OECD estimated on Thursday, calling for targeted government spending hikes in response.

Well-targeted increases in government spending by OECD countries of the order of 0.5% of GDP could reduce the war’s economic impact by around half without significantly adding to inflation, the Organisation for Economic Cooperation and Development said.

With Europe strongly dependent on Russian energy imports, the negative impact of the war to the euro zone economy could be as much as 1.4% while in the United States it would be about 0.9%, the OECD estimated in an analysis of the economic fallout of the war.

Although Russia and Ukraine make up only 2% global GDP, they have an outsized impact on the energy and commodities markets as major producers of raw materials used in everything from catalytic converters for cars to fertilisers.

As energy and commodity price spikes put new pressure on already surging inflation, the OECD said that central banks should focus on normalising monetary policy although a slower pace would be warranted in countries where the economic fallout from the war is worst.

It added that central banks should be prepared to intervene as necessary to keep financial markets functioning if major stress emerges.

In the face of surging energy and food costs, many governments have made handouts to consumers and businesses, with some also introducing price controls or cutting fees and taxes.

The OECD said governments should be careful to ensure that such measures are temporary and targeted, and suggested some could consider funding the extra spending by taxing windfall gains. 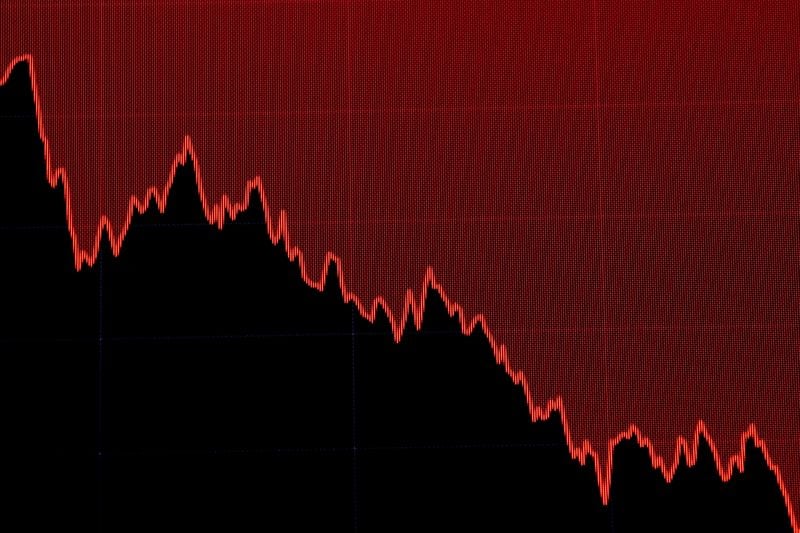