– South Carolina now has the means to facilitate executions by firing squad, officials said Friday, making it one of few states where it is lawful to carry out a death sentence in that manner.

The state Department of Corrections said it alerted the Attorney General’s office that it has developed protocols and completed renovations at a correctional facility in Columbia, the capital city, making way for death row inmates to choose to be shot by a three-man squad among three possible methods of execution.

A state law passed in May 2021 authorized the death penalty policy changes, giving condemned persons the option to choose death by rifles or lethal injection when available. It also made the electric chair the state’s primary mode of execution.

South Carolina joins Mississippi, Oklahoma and Utah in allowing firing squad executions. Those states use lethal injection as their primary method. Three executions, all in Utah, have been carried out by firing squad since 1976, according to the Death Penalty Information Center.

Ronnie Lee Gardner, a 49-year-old convicted killer, was the last person in the United States to be executed by firing squad in 2010.

South Carolina last carried out an execution in 2011 when Jeffrey Motts, 36, was put to death by lethal injection after he was convicted for the 2005 murder of a cellmate.

Since the United States reinstated the death penalty in 1977, South Carolina has performed 43 executions. It has 35 inmates on death row, according to the Department of Corrections.

The death chamber at the state’s prison was updated to add a firing squad metal chair, protective equipment and bullet-resistant glass to separate the witness room, according to a press release. 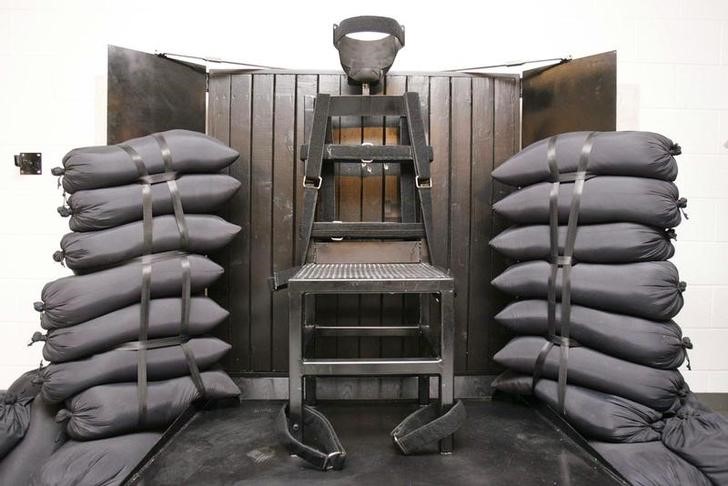