-National Australia Bank Ltd, the country’s No. 2 lender, said on Thursday it will start a further on-market share buyback of up to A$2.5 billion ($1.87 billion), following the completion of a similar repurchase.

The new buyback will reduce the bank’s common equity tier 1 (CET1) capital ratio by about 58 basis points towards its target range of 10.75% to 11.25% over time, the company said.

Melbourne-headquartered NAB said it expects to start the buyback after its half-year results announcement on May 5.

NAB said on Thursday it has completed another $2.5 billion on-market buyback, of 86.9 mln ordinary shares of the company.

(Reporting by Indranil Sarkar in Bengaluru; Editing by Shailesh Kuber and Devika Syamnath) 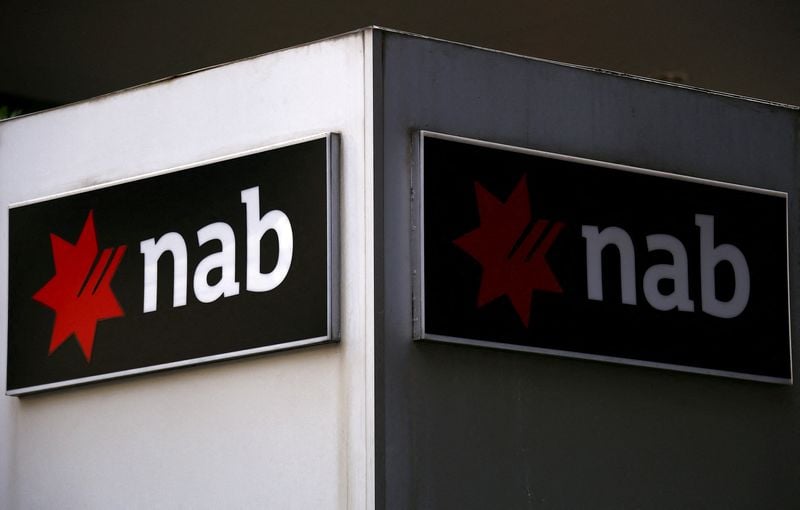