WASHINGTON – A group of 40 U.S. Republican members of the Senate and House of Representatives Armed Services Committees urged President Joe Biden to include a 5% increase above inflation for defense spending in his proposal for the fiscal 2023 U.S. budget.

Biden is expected to announce his budget next week.

“As you prepare your fiscal year 2023 budget for submission to Congress, we strongly encourage you to reject the approach you took last year when you proposed to cut defense spending below the rate of inflation,” the lawmakers wrote in the letter, made public on Wednesday.

“Unprecedented Chinese military modernization has left us behind in key areas in the Western Pacific, and each day the Chinese Communist Party more clearly shows us that its interests are diametrically opposed to ours,” the lawmakers said in the letter.

“(Russian President Vladimir) Putin’s aggression against Ukraine has already left us and our NATO allies less secure, and his appetite and erratic behavior is likely to grow,” they said. 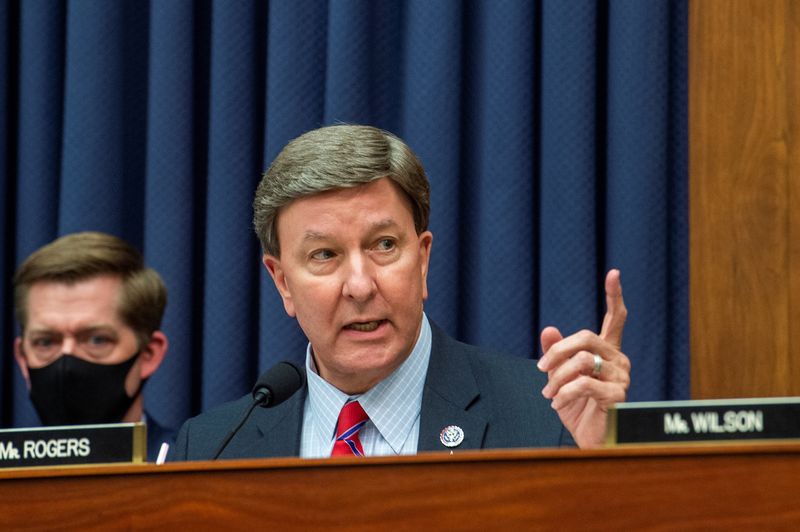