WASHINGTON – Alphabet’s Google urged a judge hearing a U.S. antitrust case against it to reject the Justice Department’s request that it be sanctioned, saying it had not abused attorney-client privilege.

The department had asked Judge Amit Mehta to sanction Google, saying the company’s “Communicate with Care” program was sometimes a “game” to shield communications that did not genuinely fall under attorney-client privilege.

In a filing dated Thursday, Google said that “allegations of sanctionable misconduct are baseless” and a misreading of a small number of slides used to train employees.

Google also said it was conferring with the government on which emails that are indicated as potentially falling under attorney-client privilege genuinely do. It said it had given the government some of the affected documents.

“Plaintiffs come nowhere close to proving the bad-faith misconduct that is required to strip a party of its privilege protections,” Google said in its filing.

The Justice Department filed the lawsuit against Google in 2020, accusing it of violating antitrust law in its handling of its search business. Trial was set for September 2023. 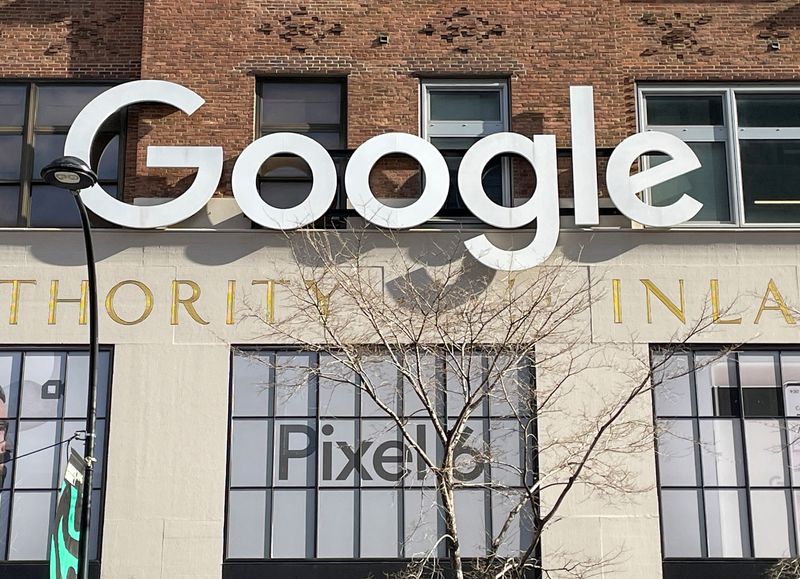