BOSTON – Bed Bath & Beyond and billionaire investor Ryan Cohen said on Friday that the two sides had reached a settlement where three new directors will join the housewares retailer’s board and the company will look for alternatives for its buybuy Baby unit.

The two sides reached the agreement three weeks after Cohen, co-founder of online pet food company Chewy and chairman of GameStop, said he wanted management and the board to consider other options, including a possible full sale of the company.

Marjorie Bowen, Shelly Lombard and Ben Rosenzweig will join the board immediately, expanding its size to 14 members before shrinking it back to 11 after the annual meeting, the company said in a news release. The three have expertise in the retail sector and strategic transactions.

Cohen, who owns nearly 10% of Bed Bath through RC Ventures, became the latest activist to target the company when he said earlier this month that its strategy was too ambitious and that its management team was earning outsized paychecks for poor returns. In 2019, Bed Bath & Beyond settled with three activists and added four new directors to the board.

The company’s stock price climbed nearly 6% in premarket trading on the news.

Two of the new board members added now will join a four-member committee focused on finding alternatives for the buybuy Baby unit, the company said. That committee began work earlier in the year, a source familiar with the matter said.

Bed Bath Chief Executive Mark Tritton said the company had always been ready to explore “all options to maximize long-term shareholder value,” adding that buybuy Baby is a “tremendous asset” and that management is “committed to unlocking its full value.”

Cohen called the settlement a positive outcome for all shareholders and gave high marks to the company for having quickly embraced his ideas. 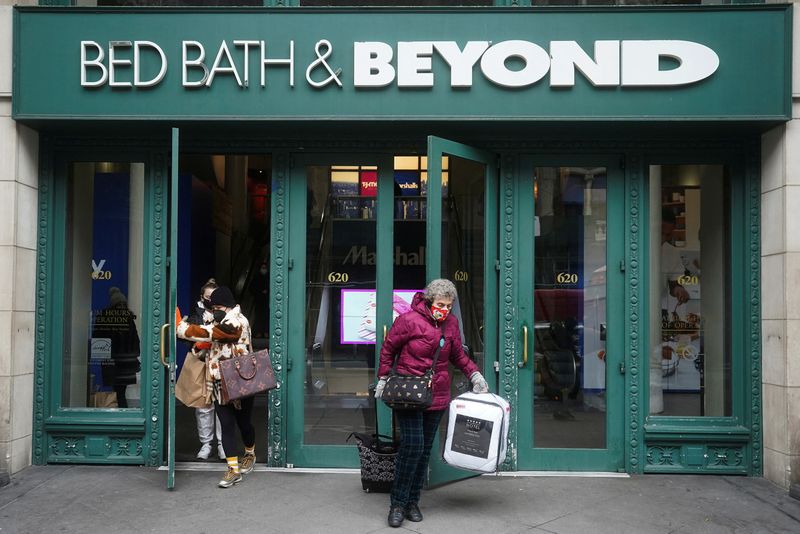