(Reuters) – The Federal Aviation Administration’s safety chief Billy Nolen is expected to be named acting leader of the agency after the current administrator, Steve Dickson, steps down at the end of March, the Wall Street Journal reported on Saturday.

An official announcement about the appointment could come as soon as Monday, the Journal said, citing people familiar with the matter.

(Reporting by Maria Ponnezhath in Bengaluru; Editing by Nick Zieminski) 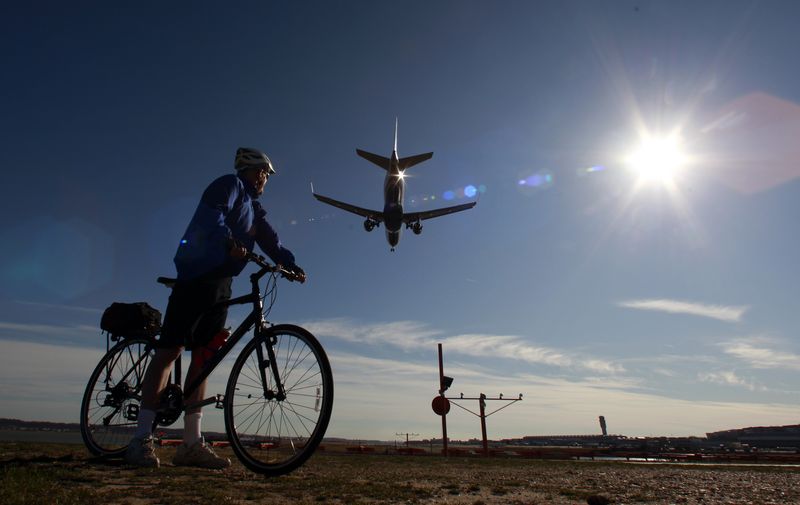 Breaking News
Priests Gunned Down, Tourists Kidnapped Near US Border In Mexico