WASHINGTON – Four women will take seats on the Commodity Futures Trading Commission, returning the derivatives regulator to full strength, after a unanimous U.S. Senate vote hailed as historic by the chair of the Senate Agriculture Committee.

“This confirmation makes history because all four nominees are women, three of whom are women of color,” Senator Debbie Stabenow, the chair, said in a statement.

The five-member commission was being run only by Chairman Rostin Behnam and Commissioner Dawn Stump, who has said she intends to step down from the agency when her term expires in April. Behnam remains as chairman.

The agency polices commodities markets that have become increasingly tumultuous amid a slew of Western sanctions applied to Russia over Ukraine.

The agency is looking also to carve out a central role in monitoring burgeoning cryptocurrency markets, where the agency already monitors some crypto-related products. 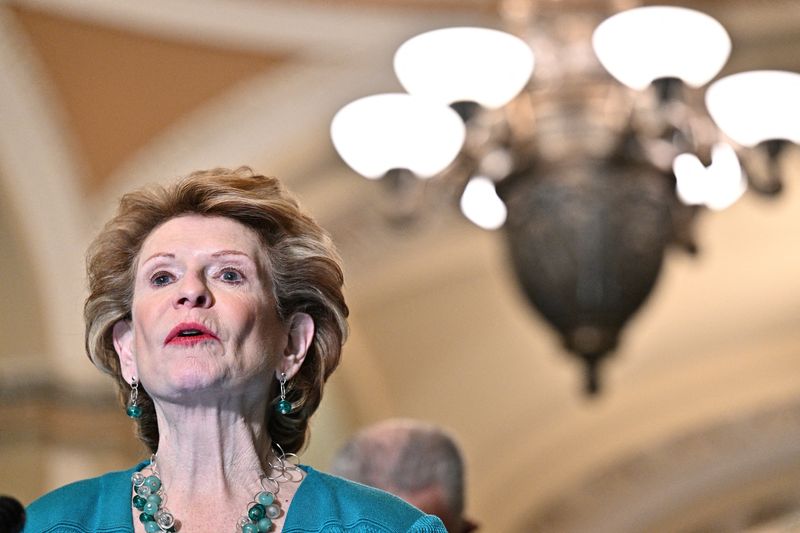