Speaking at an economic forum, Mitsotakis said that Greece, the euro zone’s most indebted country, must reduce its debt and achieve small but significant primary surpluses.

Greece’s economy will be slightly affected by the energy crisis that has deepened due to the war in Ukraine but growth is not at risk and tourism, the economy’s main driver, will not suffer a significant hit, he said.

The conservative leader reiterated that he wants to exhaust his four-year term adding that a national election will be held “at the end of spring in 2023”. Mitsotakis took office as Greece’s prime minister in July 2019. 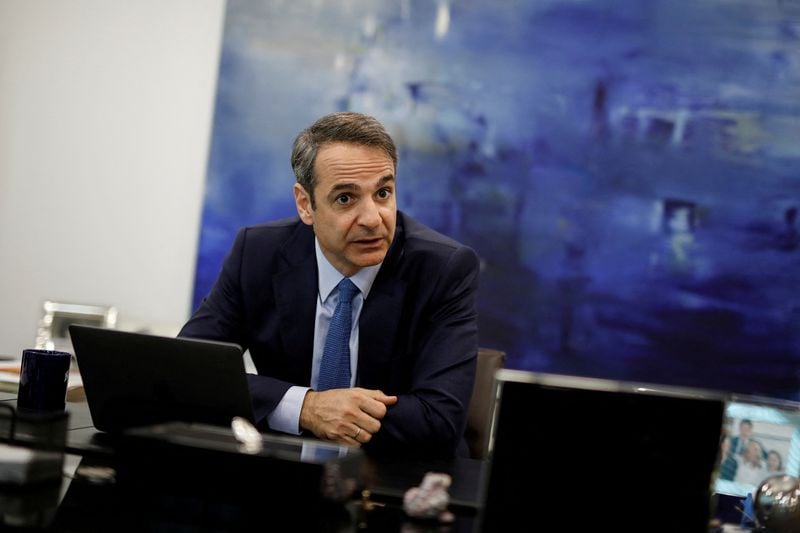