LIMA (Reuters) -Peru’s inflation hit in March its highest level in more than two decades, the government said on Friday, driven by rising global fuel and food prices amid the conflict between Russia and Ukraine.

The Andean country’s consumer prices rose 1.48% last month, the highest since the 1.53% seen in February 1996, according to historical data provided by the Peruvian central bank.

In the first quarter of 2022, consumer prices in the Lima metropolitan region – which are seen as the national benchmark – stood at 1.84%, the government’s statistics agency said.

The National Institute of Statistics and Information also said that Peru’s inflation in the past 12 months now stands at 6.82%, well above the central bank’s annual target of 1% to 3%. 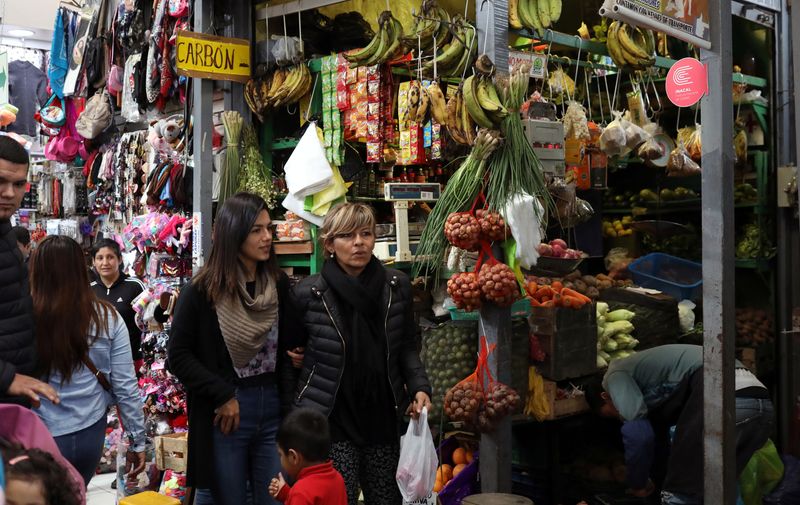