SAO PAULO – Toyota said on Tuesday it will close its 60-year-old plant in the Brazilian city of Sao Bernardo do Campo, its first ever outside Japan, and shift production to its other manufacturing facilities in Sao Paulo state.

The automaker said the move will be made gradually, starting in December and due for completion in November 2023.

Toyota’s plant in Sao Bernardo do Campo was opened in 1962 and employs about 550 people, who will be offered a transfer to the company’s other plants in the region.

The move is part of the automaker’s plan “to become more competitive when facing the challenges of the Brazilian market and the sustainability of its business in the country,” it said in a note. 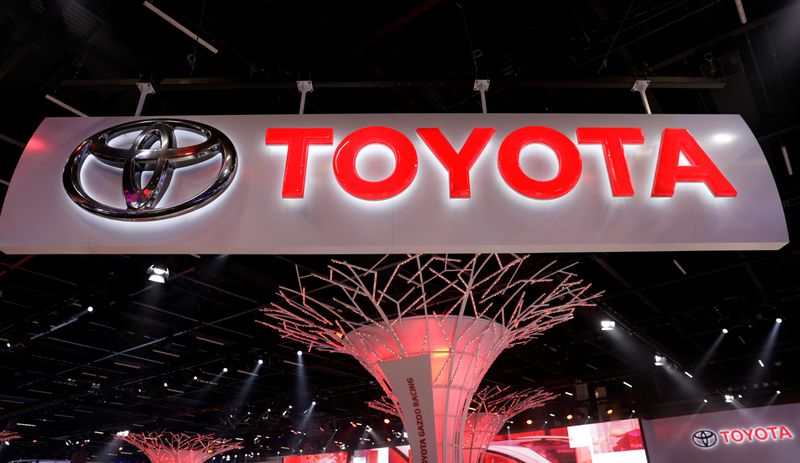