(Reuters) – Rio Tinto, General Motors and even the U.S. Energy Department are investing heavily in a crop of newer technologies that could revolutionize the way lithium is produced for electric vehicle batteries.

Now those technologies just have to prove they work on a commercial scale.

If they do, miners will be able to boost global lithium production with a footprint far smaller than open-pit mines and evaporation ponds, which often are the size of multiple football fields and unpopular with local communities.

These so-called direct lithium extraction (DLE) technologies extract the white metal from brine using filters, membranes, ceramic beads or other equipment that can typically be housed in a small warehouse. But they often use lots of potable water and electricity, and none have worked at commercial scale.

Global automakers, mining companies and investors are pouring millions of dollars into DLE companies, betting they can supply the bulk of the lithium needed to power the electric vehicle revolution.

Albemarle is studying various DLE technologies but its executives have said DLE likely works best when engineered for a specific lithium deposit, which could curb enthusiasm.

Large water usage by several types of DLE technologies has raised eyebrows. The technology General Motors Co is relying on to supply a “sizeable amount” of its lithium from the Salton Sea region uses 10 tonnes of water for every tonne of lithium produced.

“If needed, we’re willing to make those capital investments to ensure we’re not jeopardizing anyone’s freshwater,” said Lilac CEO Dave Snydacker. “New technology is absolutely essential for society to obtain the volumes of lithium that are necessary for electric vehicles.”

“DLE is one of those technologies that’s been a hope and a prayer, Hail Mary for most, so that’s fertile ground for stock promoters,” said Nathan Anderson of Hindenburg.

Standard disputed the allegations in the report, which erased more than $300 million in Standard’s market value in one day and stoked fears about the DLE movement. The stock has partially recovered.

There are dozens of DLE-focused companies worldwide, some with their own technologies, some with brine-rich acreage and some with both.

“Direct lithium extraction is becoming a hot subject,” said Olivier Le Peuch, chief executive of Schlumberger Inc, which is developing DLE technology with Panasonic Corp. It hopes to supply Tesla’s Nevada Gigafactory, but has acknowledged it must find a way to produce the metal without potable water.

U.S. and global ambitions to go green are at stake. At least 70% of the U.S. lithium deposits are held in brine reserves, according to the Energy Department. Elsewhere, DLE offers a chance to produce lithium in areas where open-pit mines face strong opposition.

In Germany, Vulcan Energy Resources Ltd aims to use DLE the produce the metal for Renault SA and other automakers from Germany’s Black Forest.

“As the EV transition accelerates, we can grow with that market,” said Horst Kreuter, Vulcan’s CEO.

Privately held Luna Lithium Ltd plans to use DLE in Nevada, CEO Emily Hersh said. In Utah’s Great Salt Lake, Compass Minerals International Inc has been trying to chose a DLE technology for more than a year and hopes to make a decision this summer.

Galvanic Energy LLC aims to sell to sell the 100,000 brine-rich acres it controls in Arkansas if it finds a DLE technology that works.

“These companies promote and talk about what they can do, but I’m a skeptic until proven otherwise,” said Brent Wilson, a former Chesapeake Energy Corp geologist who formed Galvanic in 2018.

Rio Tinto Ltd paid $825 million last December for an Argentina DLE project, which it said “has the potential to significantly increase lithium recoveries as compared to solar evaporation ponds.”

Privately held Energy Exploration Technologies Inc, known as EnergyX, has developed a DLE technology that uses membranes to filter lithium, but in some cases, EnergyX’s DLE membrane technology may have to be paired with another DLE technology, said CEO Teague Egan.

“Our DLE membrane technology is very good, but DLE doesn’t have to mean one technology or another. I think that’s what people fail to see,” said Egan, who aims to take EnergyX public by mid-2023.

EnergyX recently sent a pilot version of its technology to Bolivia in the hopes of convincing La Paz to chose it to develop the Uyuni salt flat, one of the world’s largest lithium deposits.

Lilac, as well as several Chinese and Russian companies, are also competing for the Bolivian project, pointing to the rising global attention paid to the industry.

“DLE is not a magic wand, but it is a very valuable tool in the toolkit,” said Luna Lithium’s Hersh. 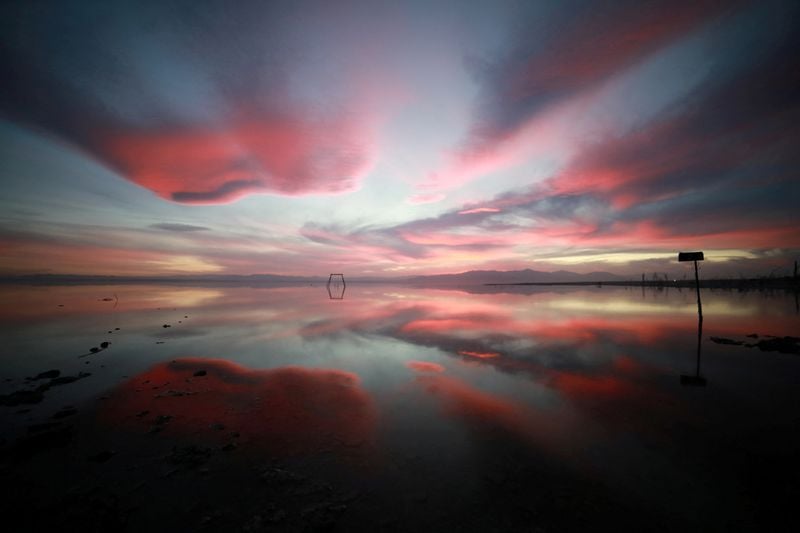 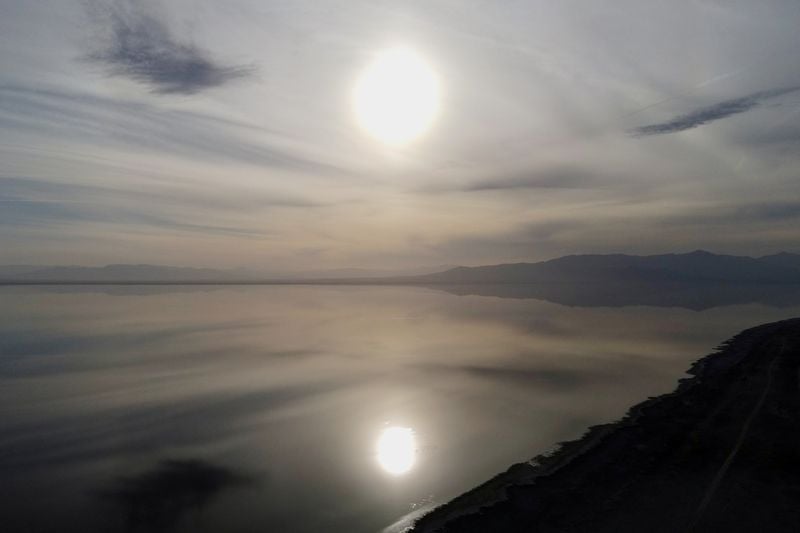 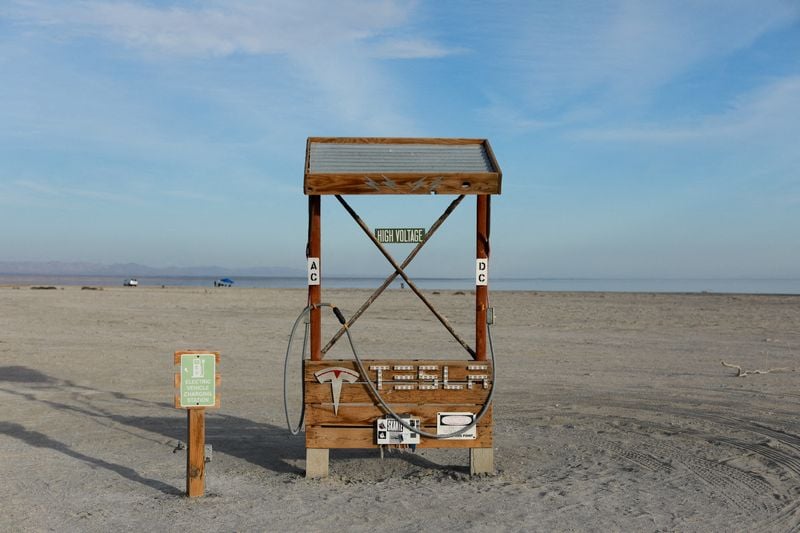