The Commerce Department said on Friday wholesale inventories rose 2.5% in February, instead of 2.1% as reported last month. Stocks at wholesalers advanced 1.2% in January. Economists polled by Reuters had expected inventories would be unrevised.

Wholesale inventories, excluding autos, increased 2.6% in February. This component goes into the calculation of GDP.

But inventories were probably not much of a boost to GDP growth in the January-March quarter as they would have needed to increase by more than the fourth quarter’s pace.

Sales at wholesalers increased 1.7% in February after jumping 5.0% in January. At February’s sales pace it would take wholesalers 1.21 months to clear shelves, up from 1.20 months in January. 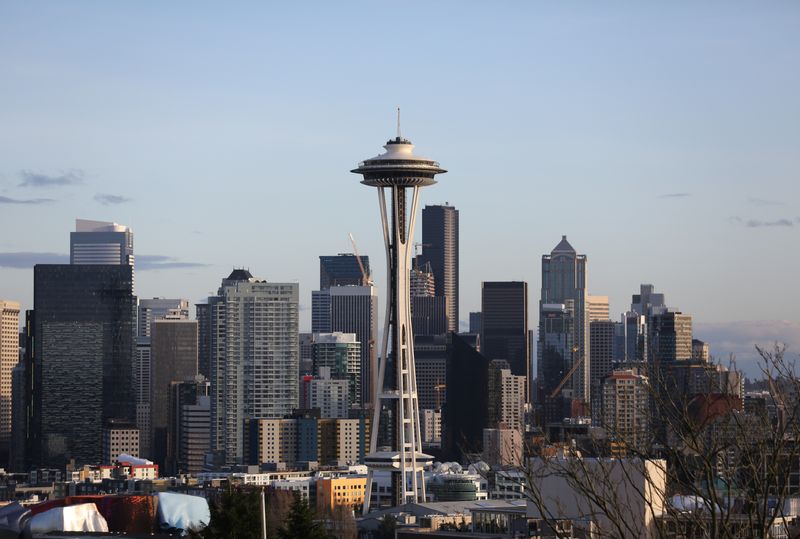