(Reuters) – U.S. consumers boosted their expectations for inflation and household spending in the year ahead as the price of gas and food steepens, but tempered their view of inflation over the medium-term, according to a survey released on Monday by the New York Federal Reserve.

Americans are experiencing the worst bout of inflation in decades, and it is getting worse: economists polled by Reuters expect a report out on Tuesday will show consumer prices rose 8.4% in March, up from 7.9% in February, as Russia’s invasion of Ukraine drives up food and energy prices.

To combat 40-year-high inflation, the Federal Reserve last month raised interest rates for the first time in three years and is expected to accelerate the pace of rate hikes in coming months. The New York Fed survey suggests consumer see little short-term relief, as they anticipate the price of food, gas and medical care to rise 9.6%, and expect rent to jump 10.2%. Home prices were expected to rise 6% in the coming year, faster than the 5.7% expected last month.

The New York Fed’s monthly survey of consumer expectations is based on a rotating panel of 1,300 households.

Consumers expressed less optimism about the labor market than in February. The average perceived odds of losing one’s job over the next year rose to 11.1% from 10.8%, though it was still well below its pre-pandemic reading of 13.8%.

Unemployment in March was 3.6%, a pandemic low and only a hair above the pre-pandemic rate of 3.5%. 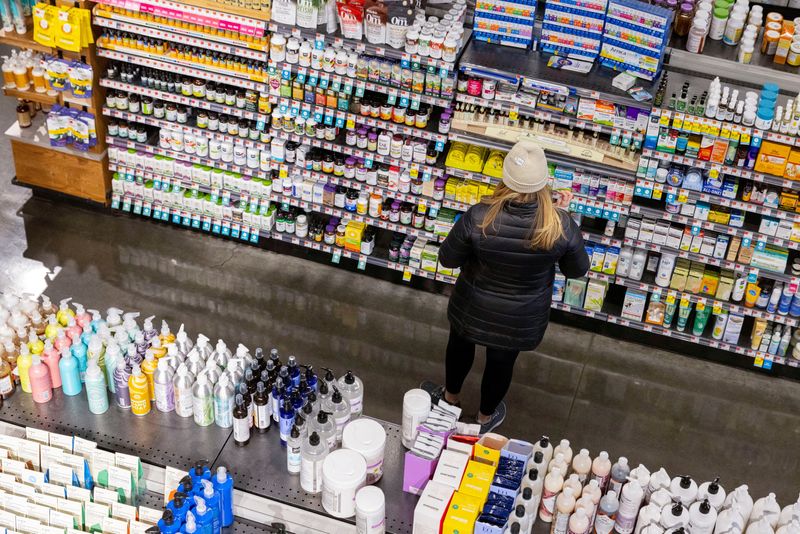