PARIS -Renault Chief Executive Luca de Meo said on Tuesday that the automaker’s plans to create a separate division for its electric (EV) assets could eventually lead to a separate listing.

“This could mean a separate listing. This is a conditional, this is precisely what we are reviewing,” De Meo told a news conference.

The plan to separate the combustion engines activity could interest Nissan or long-term investors, he added.

Playing catch-up with rivals like Tesla and Volkswagen, the French automaker first outlined its strategy shift in February, days before Russia’s invasion of Ukraine, saying its turnaround plan was ahead of schedule.

De Meo on Tuesday said Renault was “very confident” to deliver on its turnaround plan as it was financed despite the impact of the Russian assets suspension.

After announcing the suspension of its activities in Russia, Renault is reviewing its options for the Moscow plant and its shareholding in Avtovaz.

“We are well armed to try to find a solution in the long term that can protect our assets and our employees, and in fact not to completely insult the future because life goes on and we hope the situation on the ground returns to normal,” De Meo said on Tuesday. 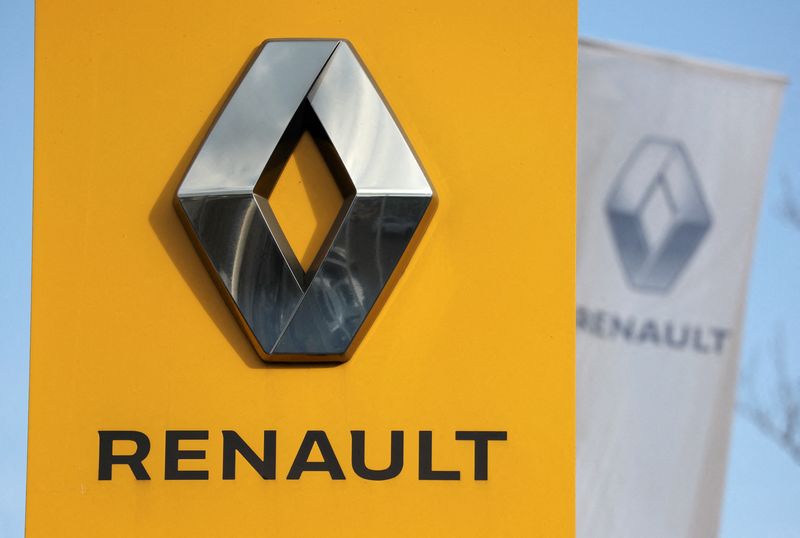