By Lizbeth Diaz and Ted Hesson

MEXICO CITY (Reuters) -Mexican truck drivers blockaded bridges at the U.S. border for a second day on Tuesday to protest an order by the Texas governor meant to increase safety inspections that has snarled traffic and led business groups to warn of supply chain disruptions.

Mexico’s government said in a statement it “rejects” the inspections imposed by Texas, estimating that two-thirds of normal trade was being held up and costing “significant revenue” for both U.S. and Mexican businesses.

The slowdowns began after Abbott, a Republican, ordered officials last week to conduct vehicle safety inspections at entry ports to uncover smuggling of people and contraband.

The bridge is the third in the bustling Ciudad Juarez-El Paso area to be blockaded by drivers who have seen their pay plummet since lengthy wait times began last week.

Traffic at a fourth bridge connecting Reynosa to Pharr, Texas, was also halted on Tuesday by drivers who parked their trucks and began barbecuing on the Mexican side of the port of entry, according to photos sent to Reuters.

“I get paid the same whether it takes me an hour or ten hours to cross, so this is affecting us a lot,” Galicia said, noting he and his co-workers would target more bridges if delays continued.

U.S. Customs and Border Protection (CBP) said in a statement the long waits were due to “additional and unnecessary inspections” ordered by Abbott and were causing “critical impacts to an already-strained supply chain.”

The new measures have infuriated industry groups, which have warned of shortages of perishable products over the Easter holiday weekend.

“This plan is … exacerbating our already disrupted supply chain, and will cripple an economy that relies so heavily on cross-border trade,” U.S. Representative Veronica Escobar, a Democrat whose district includes most of El Paso, tweeted on Tuesday.

Mexico’s National Chamber of Freight Transportation estimated the delays at the Pharr bridge alone caused economic losses of $8 million per day and called on Abbott to withdraw the order to prevent a “collapse in international cross-border trade.”

(Reporting by Lizbeth Diaz in Mexico City and Ted Hesson in Washington, additional reporting by Laura Gottesdiener in Monterrey, MexicoEditing by Alistair Bell and Aurora Ellis) 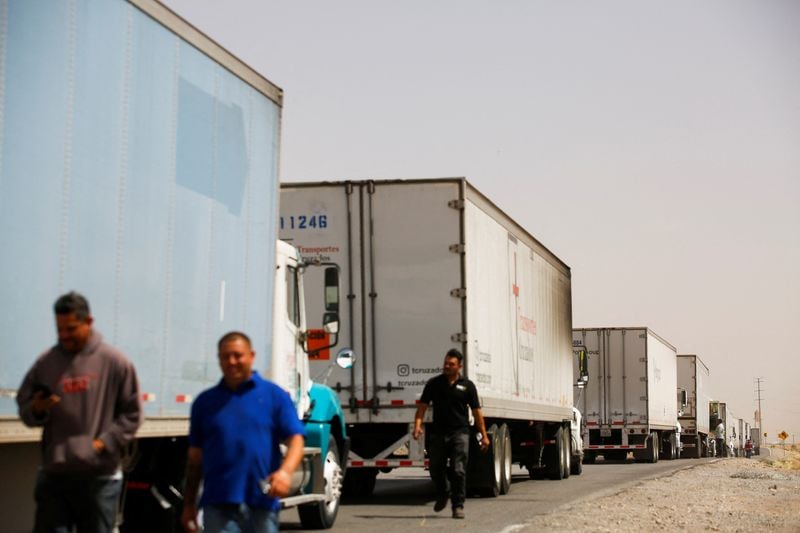 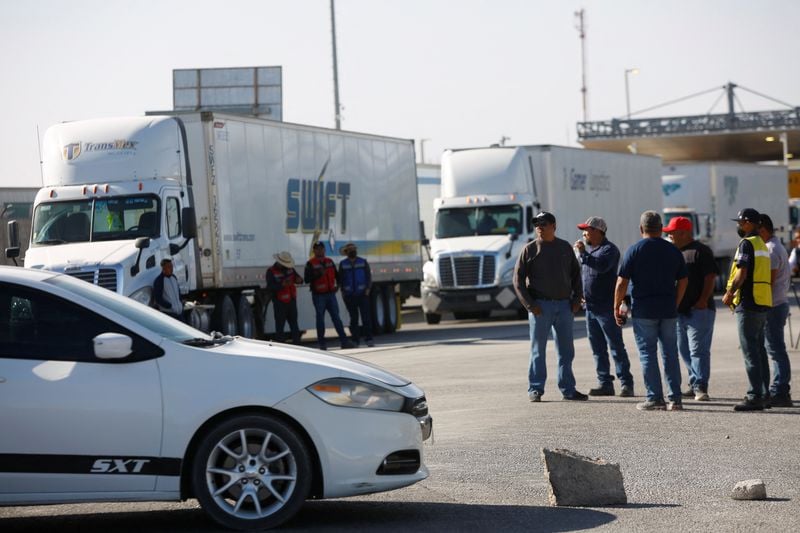