(Reuters) – Ukraine’s defence ministry spokesman Oleksandr Motuzyanyk said on Friday that for, the first time since the start of its invasion, Russia used long-range bombers to attack the besieged port city of Mariupol.

Motuzyanyk said Russia was concentrating its efforts on seizing the cities of Rubizhne, Popasna and Mariupol. 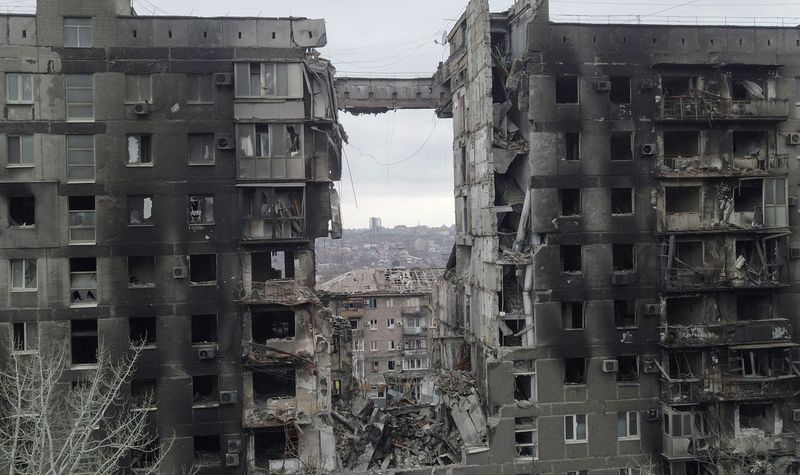