By Nandita Bose and Joey Roulette

WASHINGTON – The United States will announce on Monday that it will not conduct a type of anti-satellite (ASAT) missile test, after recently criticizing a similar test by Russia for endangering the International Space Station with debris.

U.S. Vice President Kamala Harris, who chairs the National Space Council, will make the announcement of a self-imposed U.S. ban at the Vandenberg Space Force Base in California.

The ban, first of its kind by a nation, is part of the Biden administration’s strategy to promote responsible use of space, and Harris will urge other nations to follow suit.

“This commitment addresses one of the most pressing threats to the security and sustainability of space, as demonstrated by Russia’s November 2021 destructive direct ascent ASAT missile test. The People’s Republic of China conducted a similar test in 2007,” the White House said in a statement, describing the nature of Harris’s announcement on Monday.

Russia on Nov. 15 test-launched an anti-satellite missile that struck a defunct Soviet-era spy satellite in low-Earth orbit, creating at least 1,632 pieces of space debris, according to a U.S. Space Force database of orbital objects.

U.S. Secretary of State Anthony Blinken condemned the test at the time as “reckless and irresponsible,” as the debris field posed risks to active satellites in orbit and forced into shelter U.S. astronauts aboard the International Space Station, an orbital research laboratory managed primarily by NASA and Russia’s space agency Roscosmos.

The announcement also comes amid increased U.S. intelligence cooperation with Ukraine as Russia’s invasion drags on.

Western experts have been concerned that space based intelligence satellites could be targeted and shot down by Russia amid the conflict.

The White House said the debris created by these tests now threaten satellites and other space objects that are vital to all nations’ security, economic, and scientific interests, and increases risk to astronauts in space.

The United States first signaled its support for an anti-satellite weapon test ban in December.

The United States, China and India are the only other countries that have created orbital debris from anti-satellite weapon tests in the past, with China’s lone demonstration in 2007 spawning the largest swarm of debris.

“Conflict or confrontation in outer space is not inevitable, and the United States seeks to ensure outer space remains free from conflict,” the White House statement said.

“The … administration had made clear that the United States will engage the international community to uphold and strengthen a rules-based international order for space.” 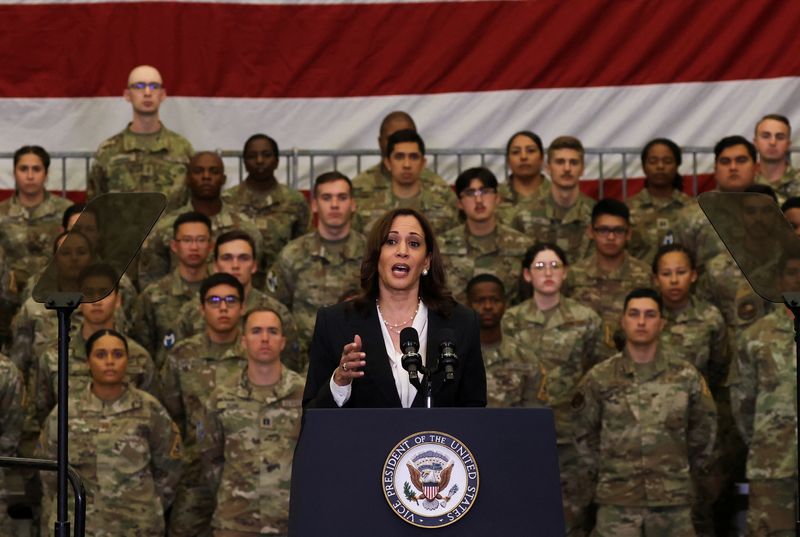 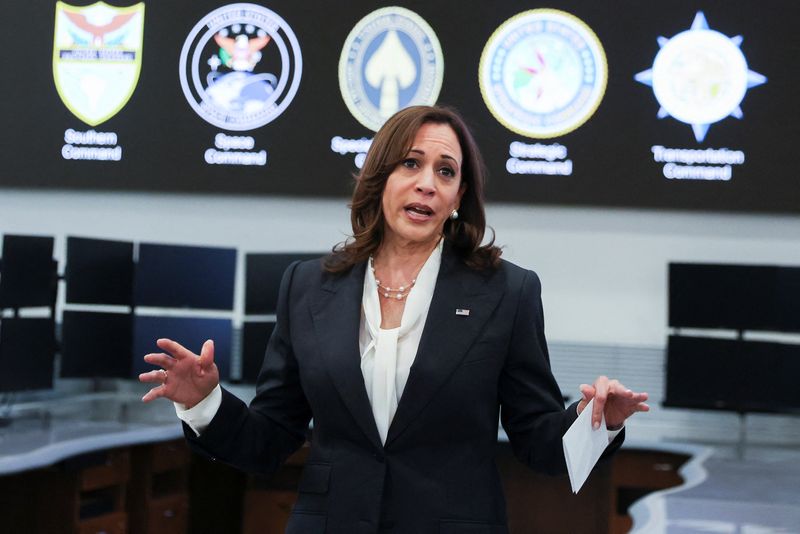