(Reuters) – When Elon Musk announced his surprise bid for Twitter Inc earlier this month, he said the social media company should reach out to his family office with any questions.

Yet very little is known about the Austin, Texas-based family office that manages the assets of Musk, the world’s richest person and CEO of both electric car maker Tesla Inc and aerospace company SpaceX.

The office is called Excession and the man who helped build it is Jared Birchall, a former Morgan Stanley banker who has advised Musk on his interactions with Wall Street for several years, according to regulatory filings and legal documents.

Birchall is also the chief executive of Musk’s brain chip firm Neuralink, a director at Musk’s tunneling firm the Boring Company and a board member at the billionaire’s philanthropic private foundation.

Birchall’s multiple roles are uncommon for a family office manager and illustrate Musk’s faith in him, said Raphael Amit, a management professor at the Wharton School.

“Once you appoint somebody to run the family office, that means that you trust him. And Elon wants to set it up in a way that allows him (Birchall) maximum control.”

Birchall and Musk did not respond to requests for comment.

Born in 1974, Birchall was hired by Musk from Morgan Stanley in 2016 to work for his family office. Business registration records with the Texas comptroller of public accounts list Birchall as the manager of Excession as recently as 2021.

On Monday, Musk clinched a deal to buy Twitter for $44 billion in a seminal moment for one of the world’s most influential public forums. Musk’s financing includes a personal commitment of $21 billion in cash and $12.5 billion in margin loans against his Tesla stock.

A day after Musk tweeted in August 2018 that Goldman Sachs and Silver Lake would manage his ultimately failed effort to take Tesla private, Birchall messaged Musk to encourage a Morgan Stanley role.

“They’ve been our best resource on the personal side, by far. They provide you with the largest ($350M) of all the lines and each time we have pressed them for more borrow power or a lower rate, they’ve come through,” he wrote, according to documents disclosed during a trial over tweets by Musk that he was considering taking Tesla private.

A graduate of Brigham Young University, Birchall started his career working at Goldman Sachs Group Inc in New York in 1999 as a financial analyst, according to his LinkedIn profile. He then joined Merrill Lynch in Los Angeles for about a decade as a wealth manager.

Merrill Lynch discharged Birchall in 2010 for “conduct resulting in management’s loss of confidence” that included “sending correspondence to a client without management approval,” according to Financial Industry Regulatory Authority(FINRA) records. Reuters could not ascertain more details about Birchall’s termination and FINRA and Merrill Lynch did not respond to requests for comment.

Less than a month later, Birchall began working at Morgan Stanley as a wealth manager.

A Morgan Stanley spokesperson said Birchall was well-regarded when he worked at the bank and left on good terms.

“Excession” is the title of a science-fiction novel by Iain M. Banks about artificial intelligence that Musk was seen carrying at a Sun Valley, Idaho, conference in 2015.

There is no regulatory requirement for family offices to publicly disclose their assets or their key personnel, and Excession’s holdings and the value of its assets and number of employees could not be learned.

Birchall’s role has extended beyond finance.

In 2018, he hired a private investigator to look in to a British diver who criticized Musk’s idea of using SpaceX’s mini-submarine to rescue a boys’ soccer team trapped in a cave in Thailand, according to court documents.

When Musk called the diver a “pedo guy” in a response on Twitter, the diver sued him for defamation. In the ensuing trial, it emerged that Birchall, going by the name James Brickhouse, hired a private detective to investigate the diver. Birchall said in court testimony he had an “instinct to protect Musk.”

“The idea of loyalty, especially in the family office, is profoundly important,” said the Wharton School’s Amit. “Because you’re exposed to the most intimate and private issues that families have.”

Excession was staffed by “essentially two people” in 2019, Musk said during the defamation trial at a federal court in Los Angeles at the time. The second person is not known.

It is not unusual to have a small group of people managing a family office, industry sources said, although by contrast, billionaire Jeff Bezos’ family office is reportedly staffed by more than 100 people.

(Reporting by Hyunjoo Jin in San Francisco and Elizabeth Dilts in New York, with additional reporting by Krystal Hu in New York and Michelle Price in Washington; Editing by Peter Henderson, Greg Roumeliotis and Matthew Lewis) 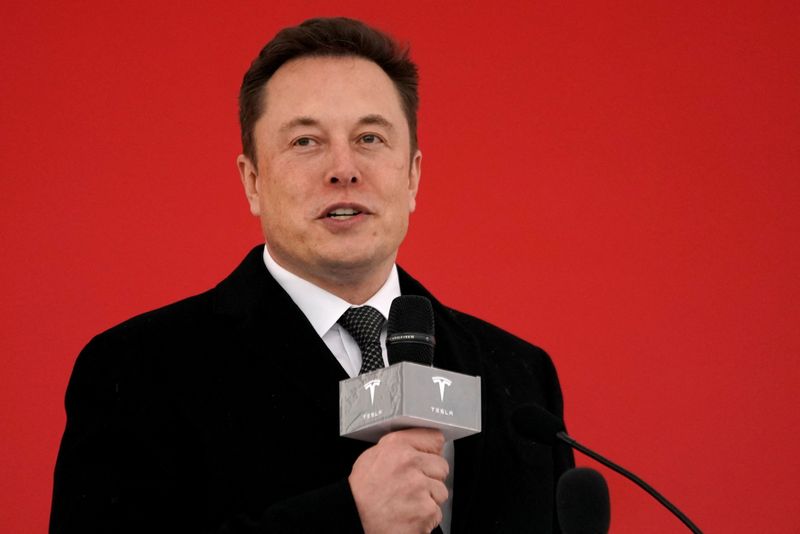 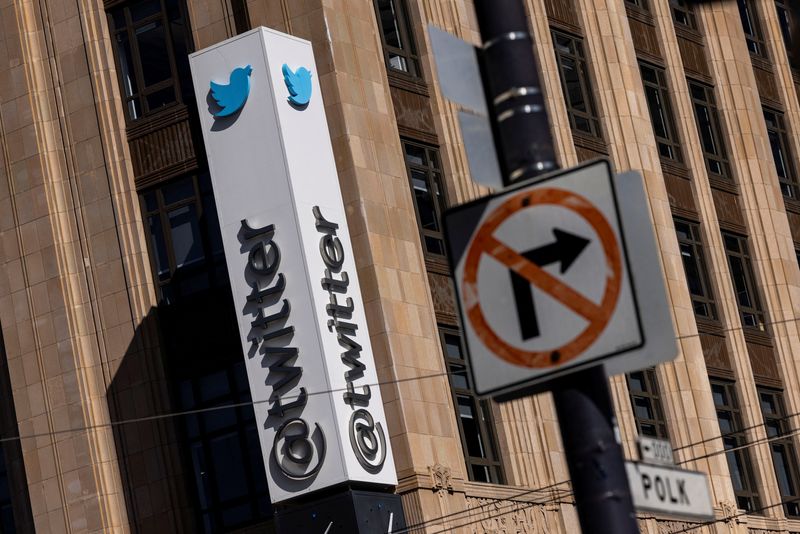