NEW DELHI – India has reiterated its position on social-media accountability in response to Elon Musk’s pending takeover of Twitter, saying platforms must make checks on users and content.

A change in ownership would make no difference, Rajeev Chandrasekhar, India’s junior minister for electronics and technology, said when asked whether he welcomed the tycoon’s promise to uphold free speech on Twitter.

“Our safety and trust expectations in law and rules require all intermediaries to do due diligence about its users and content to qualify to be an intermediary,” he said.

Indian government officials said last year social media platforms may no longer be eligible to seek liability exemptions as an intermediaries or the hosts of user content if they failed to comply with local information and technology laws.

Laws announced that took effect last year make social media firms more accountable to requests for swift removal of posts and require them to give details of the originators of messages. The companies must also have mechanisms for addressing grievances.

Musk on Monday reached a deal to acquire Twitter for $44 billion.

Calling himself a free-speech absolutist, he has criticised Twitter’s content moderation and advocated defeating “spam bots” that send overwhelming amounts of unwanted tweets. Critics of Indian political parties say they often resort to bots to sway public opinion their way.

Tensions first flared early last year when Twitter declined to fully comply with an order to take down accounts and posts accused of spreading misinformation about anti-government protests by farmers.

The U.S. company has also been the subject of police investigations in India, which market research firms say has 23 million users. Only the U.S. and Japanese markets are larger.

While Twitter has had many run-ins with Prime Minister Narendra Modi’s nationalist government, Musk’s Tesla Inc is struggling to get New Delhi to agree to its request for lower tariffs for imported cars.

Some opposition comes from an Indian nationalist group that advocates for local businesses, the Swadeshi Jagaran Manch, which is close to Modi’s ruling party. Its co-convener Ashwani Mahajan told Reuters it was opposed to Tesla getting tariff cuts.

“We want to promote our own domestic industry. Our automobile industry can now compete and is doing well,” Mahajan said.

India’s transport minister said on Tuesday Tesla was welcome to set up shop in the country although “making in China and selling here is not a good proposition”. 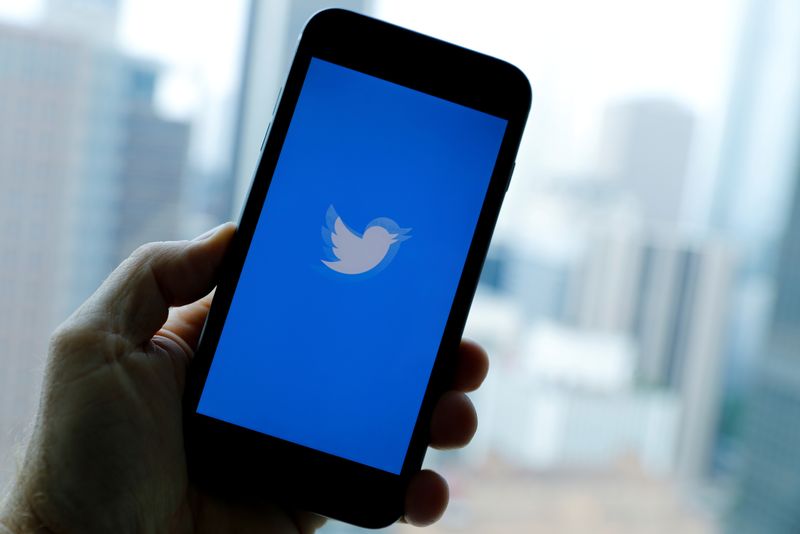