BRUSSELS -The European Union is leaning toward a ban on imports of Russian oil by the end of the year, two EU diplomats said, after talks between the European Commission and EU member states this weekend.

The European Union is preparing a sixth package of sanctions against Russia in response to the invasion just over two months ago of Ukraine that Moscow calls a special military operation.

The package is expected to target Russian oil, Russian and Belarusian banks, as well as more individuals and companies.

The Commission, which is coordinating the EU response, held talks dubbed “confessionals” with small groups of EU countries and will aim to firm up its sanctions plan in time for a meeting of EU ambassadors in Brussels on Wednesday.

EU energy ministers are also due to meet in the Belgian capital on Monday to discuss the issue.

The EU diplomats said some EU countries were able to end their use of oil before the end of 2022, but others, particularly more southerly members, were concerned about the impact on prices.

Germany, one of the bigger buyers of Russia oil, appeared to be willing to go along with the end-2022 cut-off, the diplomats said, but countries including Austria, Hungary, Italy and Slovakia had reservations.

“We’re asking for a considered wind-down period,” the Financial Times quoted Joerg Kukies as saying. “We want to stop buying Russian oil, but we need a bit of time to make sure we can get other sources of oil into our country.”

Kukies said Germany wanted to ensure that a refinery in Schwedt, northeastern Germany, operated by Russian state oil company Rosneft could be supplied with non-Russian oil brought by tankers to Rostock on the Baltic Sea.

He told the Financial Times that to allow this, the port of Rostock would have to be deepened and work done on the pipeline linking it to Schwedt.

Some EU countries have proposed opting for a cap on the price they are willing to pay for Russian oil. However, it would still leave them forced to pay higher prices for supplies from elsewhere. 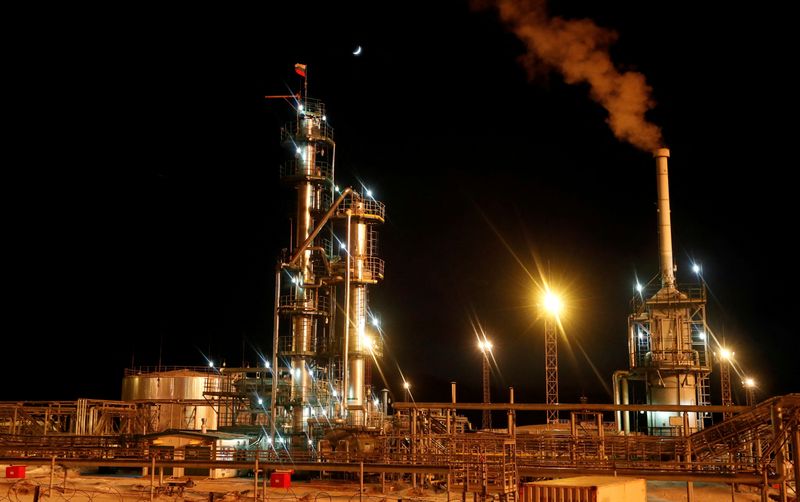