ROME -Italy unveiled a hefty package of measures on Monday aimed at shielding firms and families from surging energy costs as the war in Ukraine casts a shadow over the growth prospects of the euro zone’s third largest economy.

The decree approved by Mario Draghi’s cabinet deploys 14 billion euros ($14.71 billion) of stimulus, ranging from state guarantees on bank loans to a one-off “bonus” of 200 euros for millions of low and middle-income Italians.

The new outlay comes on top of some 15.5 billion euros already budgeted since January to help firms and households with electricity, gas and petrol prices.

“Today’s measures tackle above all the problem of the cost of living which is hurting most of our citizens,” Draghi told reporters at an evening news conference with his top ministers, adding that he was ready to adopt further measures if necessary.

“The government’s commitment to support the economy, families and firms remains intense, determined and decisive.”

Despite coalition and trade union pressure to hike borrowing to head off recession, the Treasury wants to stick to a target set in the autumn to reduce the budget deficit this year to 5.6% of national output from 7.2% in 2021.

Some 6 billion euros of Monday’s package will be funded by taxing the “extra” profits of energy firms due to surging oil and gas prices.

Economy Minister Daniele Franco said a current 10% one-off levy on producers and sellers of electricity, natural gas and petrol products would be raised to 25%. In total, the government expects revenue of 10 billion euros from the tax this year.

An additional 6 billion euros will be drawn from budget leeway announced in April as a result of higher tax revenues and lower spending than originally expected.

Italy, which relies heavily on Moscow for its energy needs, has seen its growth outlook deteriorate sharply since Russia’s invasion of Ukraine on Feb. 24.

The economy contracted by 0.2% in the first quarter from the previous three months, data showed on Friday. The fall in gross domestic product made Italy an outlier in the euro zone, which posted an average GDP rise of 0.2%.

Some 3 billion euros of the latest spending package will be devoted to helping construction firms cope this year with raw material costs and high energy prices.

The government extended until July 8 a cut of 25 cents per litre in excise duties on fuel prices at the pump, which otherwise would have expired on Monday.

Taking advantage of a temporary easing of European Union rules on state aid, the decree offers public guarantees on bank loans and up to 400,000 euros in grants to thousands of firms hit by the Ukraine crisis and sanctions on Russia.

The package also includes measures aimed at overcoming Italy’s reliance on Russian gas by mid 2024, including extending the life of four coal fired power plants for up to two years and accelerating the roll-out of renewable power sources. 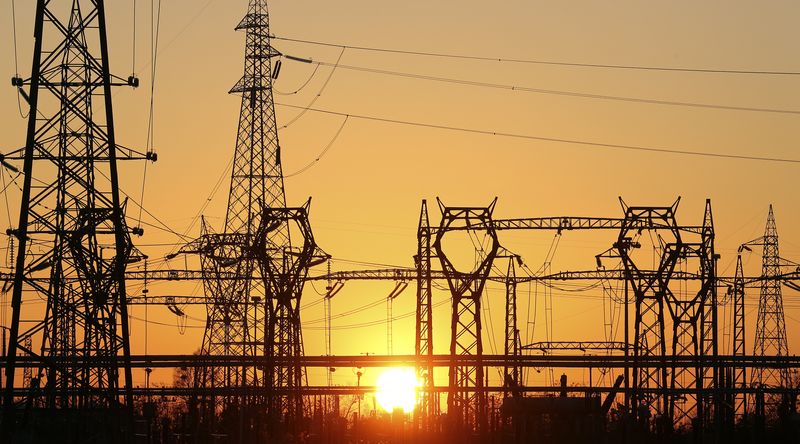 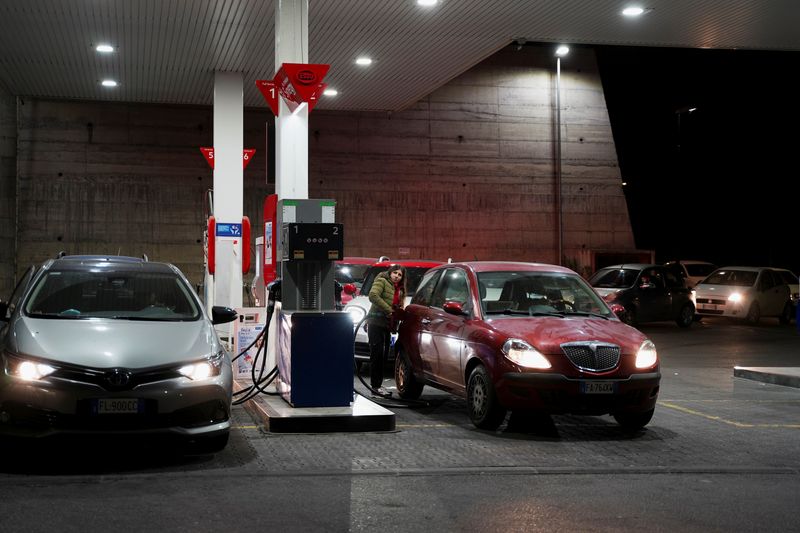