NEW YORK – The U.S. benchmark 10-year Treasury yield on Monday hit 3% for the first time since December 2018, a psychological milestone that could have major implications for other financial markets.

The 10-year yield is an important barometer for mortgage rates and other financial instruments. It has surged the last two months as the bond market prepared for the Federal Reserve to start reducing its balance sheet, which ballooned to nearly $9 trillion, as the central bank bought bonds during the pandemic. The process of unwinding all those purchases is called “quantitative tightening.”

The Federal Open Market Committee meets this week and is expected on Wednesday to raise the fed funds target rate by 50 basis points to 0.75%-1.00% and reveal its balance sheet plan.

Reduced buying of government debt by the Fed could help lift yields, which could push those on the longer end of the curve above shorter-dated Treasuries. 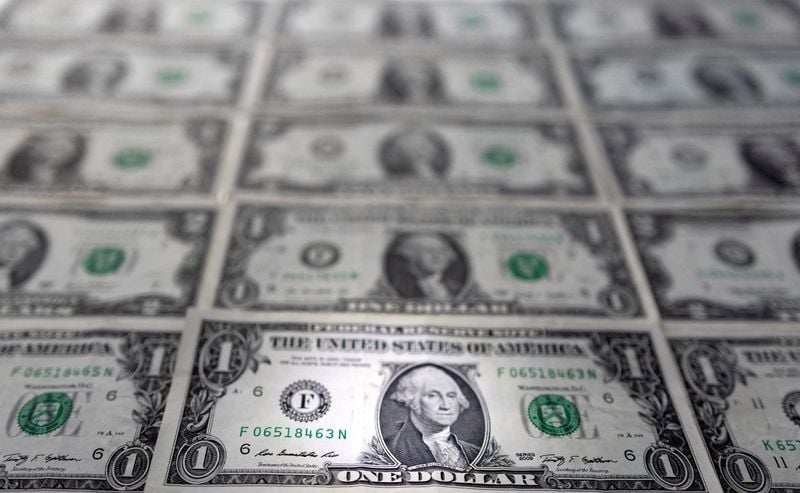