BOSTON – Proxy advisory firm Glass Lewis on Tuesday recommended that Kohl’s Corp investors elect all of the 13 board nominees put forth by management, dealing a blow to activist investment firm Macellum Advisors which is pushing to take control of the board.

Glass Lewis said the company has taken meaningful steps to boost sales and profitability and that its stock performance has been reasonably in line with industry peers and concluded that it does not make sense for investors to back the dissident’s slate. Macellum nominated 10 director candidates.

“We are not convinced that the dissident’s slate of nominees would represent a marked improvement” over the company’s directors, the report, which was seen by Reuters, said.

Glass Lewis said the board, which was refreshed roughly a year ago, has a “reasonably well-rounded mix of qualified directors who have complementary experience, qualifications and backgrounds across various relevant industries and disciplines,” the report said.

In 2021, Macellum and several partners reached a settlement to drop a proxy fight in return for getting two of their nominees seats on the board. The company also added a third independent director to the board at the same time.

The report comes days after Institutional Shareholder Services, Glass Lewis’ larger rival, made a recommendation for investors to elect two of Macellum’s directors to the Kohl’s board, arguing that new blood is needed to help properly weigh strategic options.

Macellum and other investors are pushing Kohl’s to sell itself and the company has said that it has engaged with over 25 potential bidders.

Macellum did not immediately respond to a request for comment.

Three weeks ago Reuters reported that Franchise Group Inc had joined the bidding for Kohl’s.

Investors will decide who sits on Kohl’s board on May 11.

Kohl’s operates more than 1,100 stores in the United States and is valued at $7.6 billion. 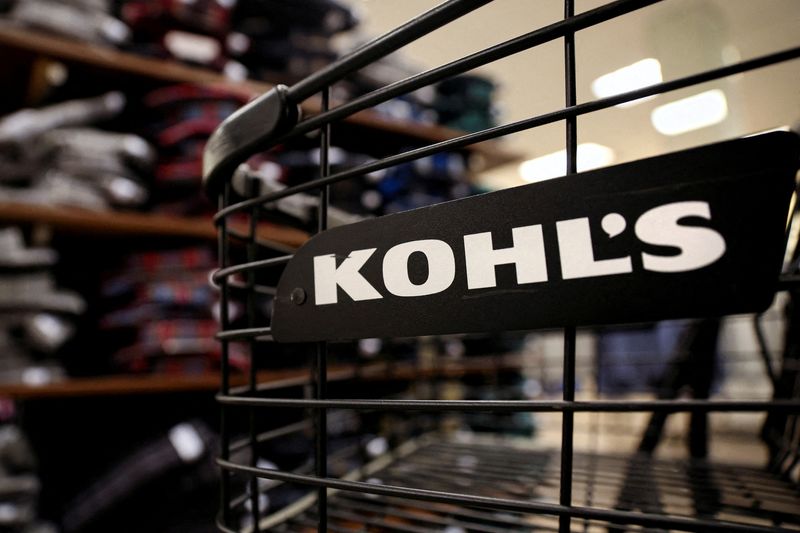