MELBOURNE -Rio Tinto is eager to reopen talks with the Serbian government about its $2.4 billion Jadar lithium project, which was blocked ahead of the country’s recent election, the company’s chief executive and chairman said on Thursday.

The Serbian government revoked licenses for the Jadar project in January after massive protests sparked by environmental concerns about the planned mine.

“We very much hope that we will be able to discuss all of the options with the government of Serbia now the elections are out of the way,” Thompson told shareholders at the company’s Australian annual meeting, in Rio Tinto’s first public comments following the election.

Serbian President Aleksandar Vucic overwhelmingly won re-election in April but his party fell short of forming a government in its own right.

The Jadar project, which could supply 90% of Europe’s current lithium needs, was “very important for Serbia” as it could boost the country’s economic output and open up opportunities for the development of a downstream business to supply green technology to the European automotive market, Thompson said.

Chief Executive Jakob Stausholm said the global miner is still pushing ahead with plans to become a lithium producer, trying to accelerate the Rincon project it acquired in Argentina in December.

“But we’ve certainly not given up on Jadar, because, quite frankly it’s a perfect project,” Stausholm told reporters following the annual meeting.

He said the project has “impeccable” environmental, social and governance credentials.

Under Serbian rules, the company could not release its environmental and social impact review of the project ahead of gaining government approval, which Thompson said gave rise to misinformation about the project circulating ahead of the election in Serbia.

“We certainly understand the concerns of the local community, but it’s our belief that actually those concerns are very largely addressed by the environmental and impact assessments that we have carried out,” said Thompson.

Rio Tinto is hyper alert to community concerns after sparking a widespread public outcry after destroying 46,000-year-old caves in Western Australia for an iron ore mine – a disaster which prompted Thompson to step down. He retired following Thursday’s annual meeting.

Rio’s climate action plan, which the company put to a vote for the first time this year, won 84% support from shareholders across its UK and Australian base, results released after the Australian AGM showed.

The company has committed to cutting emissions from its operations by 15% by 2025 and 50% by 2030 and working with its customers and suppliers to reduce its indirect, or Scope 3, emissions. 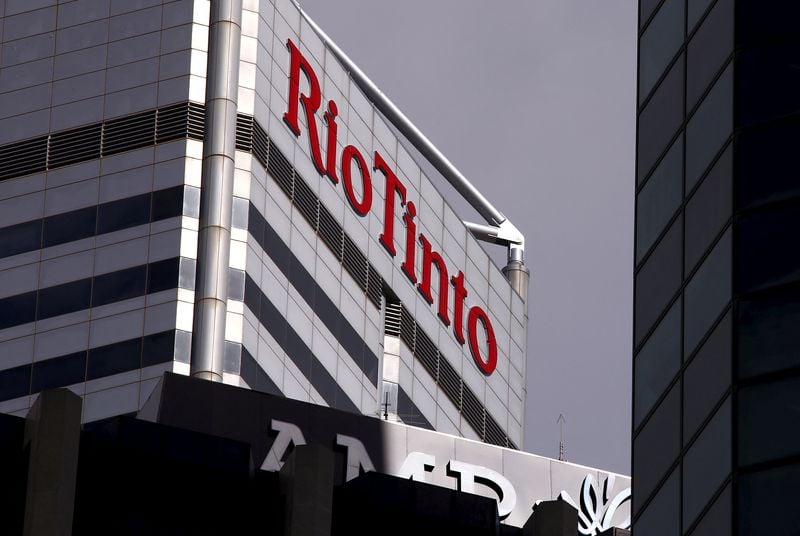