BOSTON (Reuters) – Boston Partners and Anchor Capital are among long-term shareholders urging toy maker Hasbro Inc to refresh its board with at least one investor-nominated director and to settle a proxy contest with activist investment firm Alta Fox Capital Management.

Boston Partners, which owns a 2.26% stake in Hasbro and invests $96 billion for clients, told Reuters on Tuesday the board needs new directors and it is backing the activist’s three director candidates. It said a settlement would benefit Hasbro and shareholders.

“At this point, we are recommending to our Governance Committee to vote in favor of the Alta Fox nominees,” William Butterly, Boston Partners’ general counsel and director of sustainability and engagement, said.

Hasbro needs to improve capital allocation and shareholder returns, Butterly said, adding “a greater refresh of the board is necessary to drive positive change at the company level.” He said his firm is concerned that Hasbro last month increased the board to 13 members from 11 instead of replacing existing directors with the two newcomers it added.

His message echoes what Anchor Capital, which owns a 0.36% stake in Hasbro, wrote to Hasbro’s board. Anchor, which has owned Hasbro shares for 16 years, said the board would benefit from having a shareholder supported director or directors join the group to add new perspective and expertise, according to two sources familiar with the correspondence.

Anchor stopped short of saying how it will vote in the proxy contest.

The sources asked to remain unnamed to discuss the confidential correspondence.

In February Alta Fox Capital Management unveiled a 2.5% stake in the maker of Play-Doh, Monopoly and My Little Pony, and said it would like a handful of board seats and for the company to consider spinning off its Wizards of the Coast gaming unit. It has since slimmed down its slate to three director nominees.


Investors will vote on who sits on the board at Hasbro’s annual meeting on June 8.

This month, Ancora Holdings Inc unveiled a 1% stake in Hasbro and urged the company to consider a full or partial sale of Entertainment One, the unit that focuses on creating television shows and other content. Ancora also called on the board to reach a settlement with Alta Fox.

Anchor Capital did not respond to a request for comment.

Representatives for Alta Fox and Ancora declined to comment.

A Hasbro spokeswoman said the board “is always open to hearing shareholder perspectives,” and that it added Liz Hamren and Blake Jorgensen as directors in “response to investor feedback.” Since 2016, Hasbro has added five new independent directors in addition to newly appointed CEO, Chris Cocks, she said. 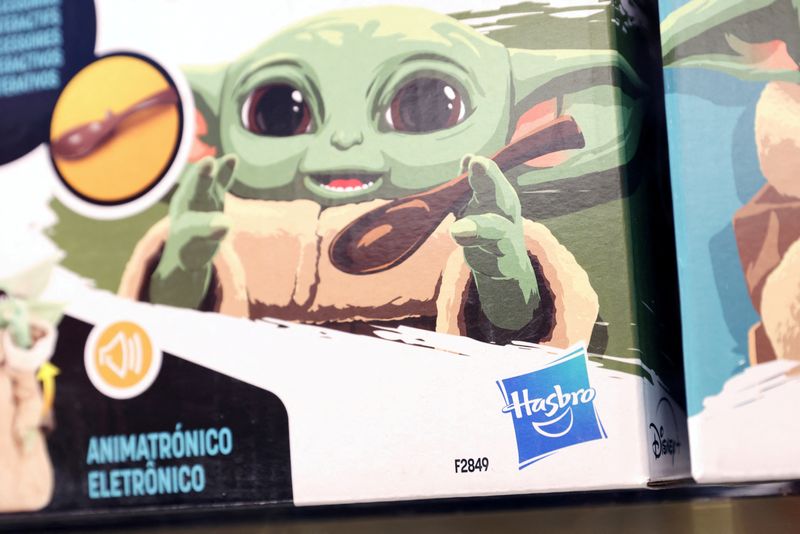 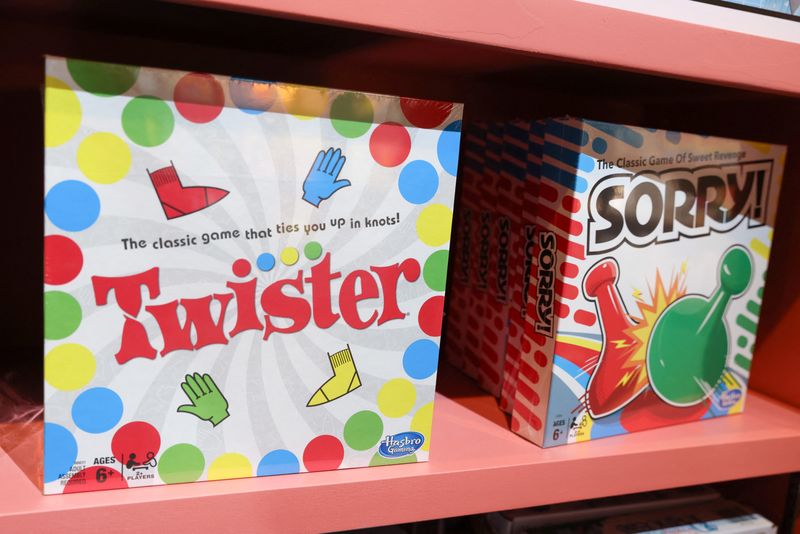