NEW YORK (Reuters) – A sell-off in U.S. stocks and bonds will likely dry up during the summer months as the Federal Reserve whittles down its nearly $9 trillion balance sheet, said Rick Rieder, chief investment officer of global fixed income at Blackrock, the world’s largest asset manager.

Rieder believes the Fed’s balance sheet reduction, which is expected to begin in June, will prove a “catalyzing moment” for asset prices and after that confidence may return to markets. Markets have been shaken by the central bank’s hawkish pivot, which is targeting the worst U.S. inflation in decades.

“I do think we’ll see better markets starting sometime in around the summer. … A lot will happen between now and then,” Rieder told Reuters in an interview.

Longer-term, however, Rieder believes the decades-long bull market in bonds is likely over.

The S&P 500 index last week came within striking distance of confirming a bear market after dropping from its all-time closing high on Jan. 3, while bonds have marked the worst start to the year in history.

The Fed is expected to hike interest rates by 50 basis points in both June and July after having already increased its benchmark overnight interest rate by 75 basis points this year, and has said it will start culling assets from its balance sheet in June at nearly twice the pace it did in its previous “quantitative tightening” exercise.

Rieder believes that a rise in Treasury yields, which move inversely to bond pieces and saw yields on the benchmark 10-year Treasury hit a 3-1/2-year high of 3.2% last week, is nearly over.


Ten-year yields could hit an upper limit of possibly 3.25% to 3.5%, Rieder said, though he expects them to decline from those levels in the coming few months.

“I think we’ve seen at least 90% of the move in rates this year”, Rieder said. 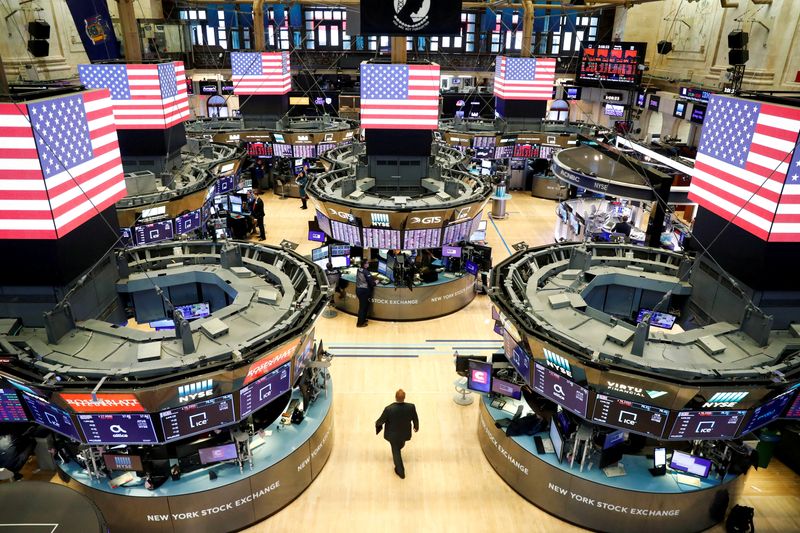