Ziylan said a deal had not been finalised, denying a report in Russian daily Kommersant that the company had already taken over the business.

“We are talking, but there is nothing more definite,” Ziylan told Reuters.

Kommersant cited a source close to FLO Retailing as saying the deal had been finalised and more than 100 Reebok outlets in Russia had passed to the Turkish company’s control.

Authentic Brands Group which owns Reebok was not immediately available to comment due to the early hour in the United States.

In March, the U.S. company suspended all branded stores and e-commerce operations in Russia.

Kommersant cited analysts as saying the deal, which would give FLO its first shops in the country, could be worth as much as 1.5 billion roubles ($24.8 million).

Ziylan said FLO currently makes wholesale sales to Russia, but does not have its own stores there.


The deal is likely to stir concerns that firms in Russia and countries not involved in Western sanctions are snapping up prized assets as Western companies rush to comply with sanctions over the Ukraine conflict, as well as threats from the Kremlin that foreign-owned assets may be seized.

Last month Anheuser-Busch InBev said it plans to exit Russia by selling its interest in a joint venture with Turkish brewer Anadolu Efes that operates in Russia and Ukraine and expects to take a $1.1 billion charge as a result.

Asked about investing in Russia when many international brands had left the country following Russia’s invasion of Ukraine, Ziylan said the company will follow the Turkish government’s policy on the issue.

NATO member Turkey, a Black Sea neighbour of Russia and Ukraine, has good ties with the warring nations and has opposed Western sanctions on Moscow.

Ziylan declined to say the size of a possible deal. 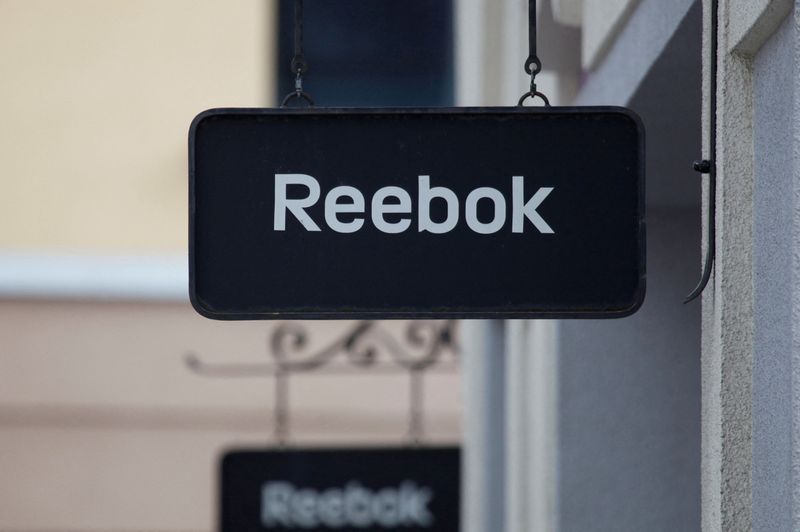