TUNIS (Reuters) – Tunisia has resumed phosphate exports after 11 years, and expects to ship more than 300,000 tonnes this year due to a sharp increase in global demand and at least 600,000 tonnes next year, a senior official of the state phosphate company told Reuters on Tuesday.

The North Africa country, which suffering its worst financial crisis, is seeking to regain its position as a leading exporter to take advantage of sharp increase in fertilizer prices due to the war in Ukraine.

The official added that Tunisia has seen demand from France, Pakistan, Brazil, Indonesia and Turkey.

“With the realization of sufficient stocks for local customers, we are heading to speed up the pace of export and we plan to reach 300,000 tonnes this year, 600,000 tonnes next year which means the same level of 2010,” he said.

Tunisia was once one of the world’s largest producers of phosphate minerals, which are used to make fertilisers, but its market share fell after 2011 revolution.

Since then, localised protests and strikes have steadily cut into production and caused billions of dollars in losses.

Tunisia’s phosphate production doubled to 1.3 million tonnes in the first quarter of 2022, compared to the same period last year. 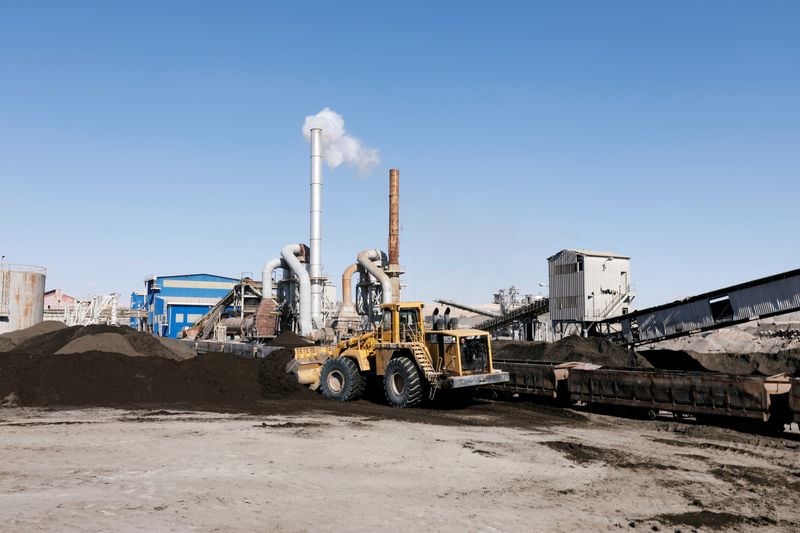