LONDON (Reuters) – Former Bank of England Governor Mervyn King said on Friday that central banks including the BoE are to blame for the current surge in inflation to its highest in 40 years, after doing too much quantitative easing during the pandemic.

King headed Britain’s central bank from 2003 to 2013, and oversaw the start of its QE programme in March 2009 during the global financial crisis.

But in more recent years he has criticised the scale of central bank asset purchases, which were funded by newly-created money.

“When you get an intellectual mistake in policy, and you allow inflation to rise, if you’re then hit by bad luck – which is what happened in the 1970s and is happening now – it becomes a very unpleasant outcome,” he said in remarks to Sky News.

British consumer price inflation was at its 2% target as recently as July, but hit a 40-year high of 9.0% in April, and inflation in the United States rose to its highest since 1981 at 8.5% in March.

While central banks point to supply-chain difficulties and a surge in energy prices, worsened by Russia’s invasion of Ukraine in February, critics say inflation is also evidence of too much monetary and fiscal stimulus during the COVID-19 pandemic.

A leading contender to head Canada’s Conservatives, Pierre Poilievre, has threatened to sack the Bank of Canada’s governor if he wins a national election in 2025.

Some lawmakers from British Prime Minister Boris Johnson’s government – under growing pressure over the cost of living – have also raised doubts about the BoE’s leadership.


King, who is now an independent member of Britain’s upper house of parliament, and sits on its economic affairs committee, said there had been “a failure of the economics profession”.

Few economists have pointed to central bank money-printing as being a major cause of the current inflation surge.

King also warned BoE interest rates might need to rise well above the 2% level which some economists see as a peak.

“It takes tough action. And it’s not a pleasant period through which we’re going to have to go,” he said. 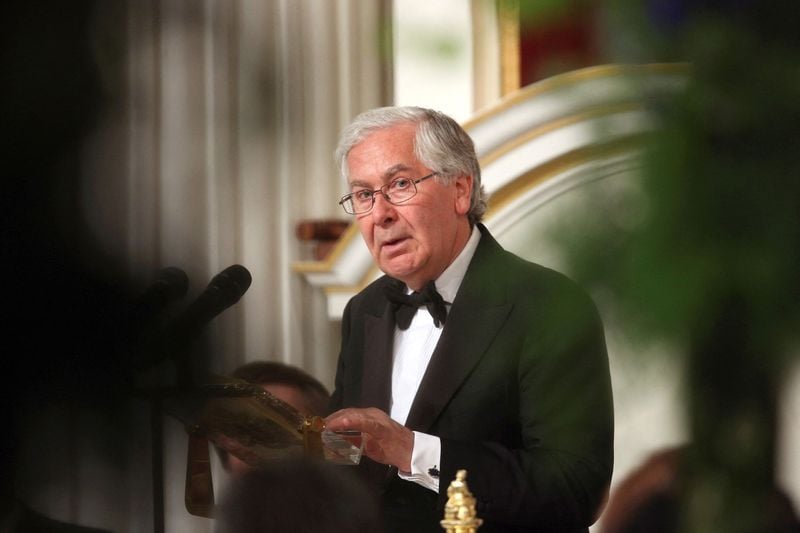 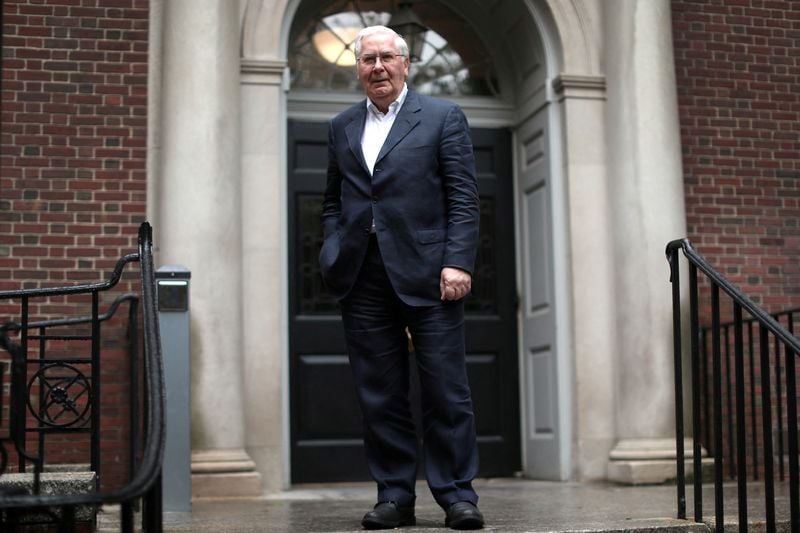