MEXICO CITY (Reuters) – Not all is rosy for Mexico’s economy as it deals with a two-decade annual inflation high and sluggish economic growth, but consumption levels have now reached pre-pandemic levels in Latin America’s second-largest economy.

Spending has increased as Mexicans living abroad sent a record $12.5 billion in remittances home during the first quarter, tourism picked up, pandemic-restrictions and infections eased, while the job market remained strong.

As a result, vendors big and small have been reaping the benefits.

Fitch Ratings on Tuesday flagged consumption as one of the Mexican economy’s biggest strengths, despite various headwinds.


Alsea Chief Financial Officer Rafael Grosskelwing noted that the second quarter was off to a strong start, with Easter week revenues soaring by a fifth versus the comparable prepandemic weekend of 2019.

Private consumption in Mexico grew 1.3% in seasonally adjusted terms in February from January, outpacing April’s monthly inflation rate of 0.54%, according to the most recent figures published by Mexico’s INEGI statistics agency.

Adrian de la Garza, chief economist at Citibanamex, said the consumption data had come as a “surprise” and beat expectations.

Citibanamex now forecasts Mexican consumption will grow a total of 2% across 2022, consistent with the monthly growth rate seen so far this year.

Retailers say the consumer boost is being felt nationwide.

“We are having a very, very good performance. Basically all [through] the country, we are seeing a recovery in the trend of our same-store sales,” Mexican supermarket chain Soriana’s chief financial officer recently told analysts.

But not everyone is impressed by Mexico’s consumption figures, including Nikhil Sanghani, a Latin America economist at Capital Economics, who said “it’s not faring as badly as expected but it’s hardly a barnstorming recovery.”

“Consumption is not falling as it is in Colombia and Chile, but equally [Mexico] never got to their strength in the first place,” Sanghani added.

Regional headwinds loom too. U.S. rate hikes could squeeze the flow of remittances to Mexico and strict lockdowns in China could worsen supply chain disruptions to Mexico’s massive manufacturing base.


Still, unlike China, Mexico has been open for business as the pandemic eases.

“We’re at our peak, the cafe is overflowing with people who want to go out,” said Erik Belmonte, the manager of the WO Barra de Cafe, a coffee shop located in an up-market part of Mexico City. 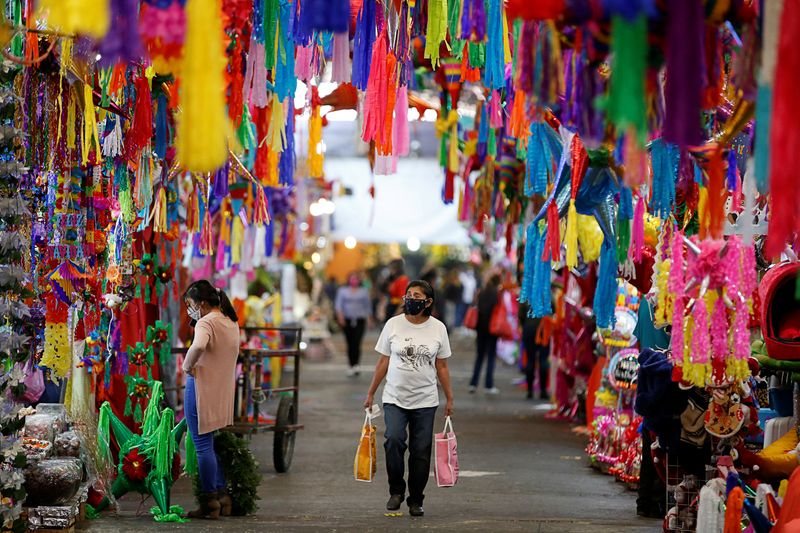 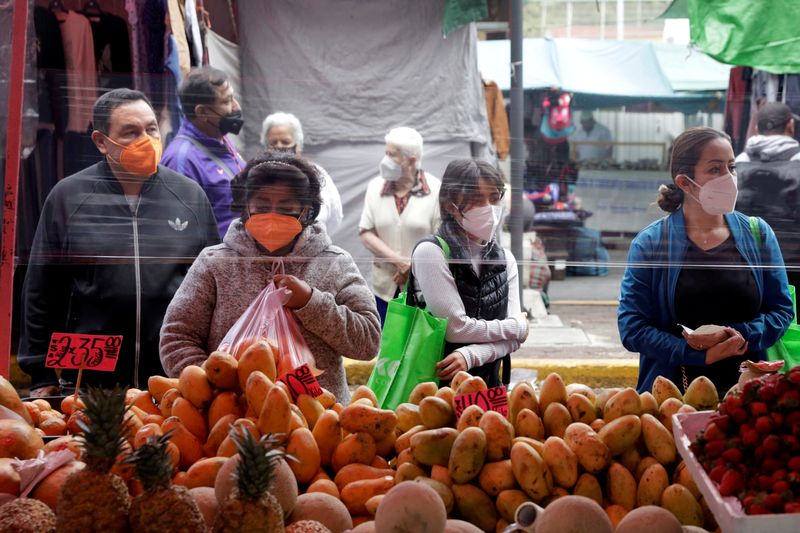