SOFIA (Reuters) – Bulgaria’s government on Friday approved a plan to join the euro zone as of Jan. 1, 2024, amid concerns within the ruling coalition over the lack of detailed analysis on the impact of the move.

Political uncertainty and three elections last year delayed the plan, drafted after Bulgaria was admitted together with Croatia to the ERM-2 mechanism, a mandatory stage for joining the euro in 2020. [L2N2OC1PM]

The European Union’s poorest member, which already pegs its lev currency to the euro, has pledged to adopt the single currency at its current fixed rate in 2024.

“Bulgaria has, de facto, already adopted the euro through the currency board arrangement. Because of the fixed peg, for example, if we want to raise the interest rates, we cannot do it,” Finance Minister Assen Vassilev told reporters.

“The plan gives a clear timeline to banks and other payment institutions how the euro will be adopted. It is just a first technical step,” he said.

The Socialists and the ITN party, members of the four-party ruling coalition, who support in principle the euro adoption, were against the plan’s approval. They said there was a lack of an analysis from the central bank on how the euro will impact people’s incomes and the economy as a whole.

“It has been clear since we joined the EU that we will adopt the euro. When this should happen, depends on us. We need to take an informed and reasonable decision and the one today is not such,” Socialist leader and Economy Minister Kornelia Ninova said.

Vassilev said discussions in the parliament, where legal changes need to be approved, are yet to be held as well as public debates.

Bulgaria, which is yet to show tangible results in fighting corruption, may also face challenges in meeting the nominal criteria for joining the euro zone.

Bulgaria is one of the least indebted countries in the EU, but it has been running fiscal deficits of about 3% since 2020, while surge in energy and food prices have pushed annual inflation to 14.4% in April, the highest level since 2008. 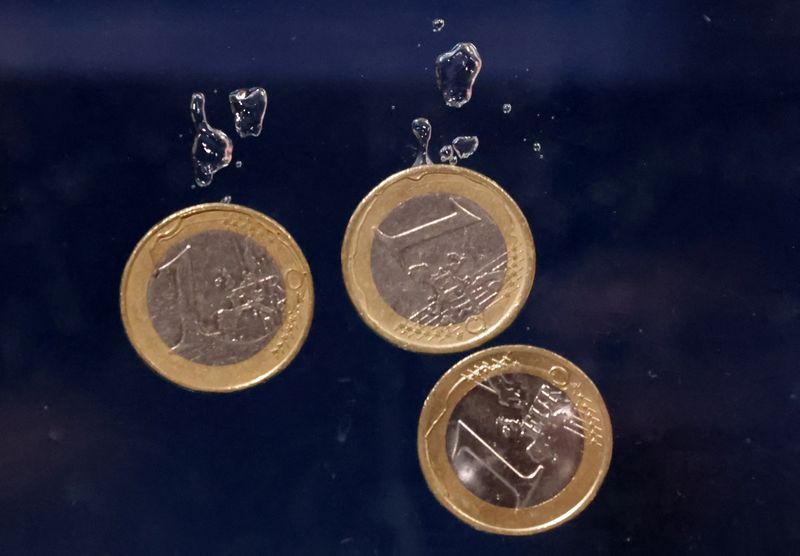