WASHINGTON (Reuters) -The U.S. Army said on Friday it has awarded a contract worth $625 million to Raytheon Technologies Corp for anti-aircraft Stinger missiles in order to replenish stocks sent to Ukraine.

The shoulder-fired anti-aircraft Stinger missiles made by Raytheon were in hot demand in Ukraine, where they have successfully stopped Russian assaults from the air, and in neighboring European countries which fear they may also need to beat back Russian forces.

U.S. troops have limited use for the current supply of Stingers – a lightweight, self-contained weapon that can be deployed quickly to defend against helicopters, airplanes, drones and even cruise missiles – but the United States needs to maintain its supply on hand while it develops the next generation of a “man-portable air defense system.”

Since February, the United States has shipped about 1,400 Stingers to Ukraine. U.S. allies also want to restock the weapons they shipped to Ukraine in recent months.

The contract for up to 1,468 Stingers was awarded on Wednesday, according to a document reviewed by Reuters, and was worth up to $687 million with options added in. There was no timeline for completion of the work, but it was estimated delivery could take up to 30 months.

Separately, the Pentagon is searching for Stinger missiles that are already in inventory, but need to be refurbished, according to the document.

On May 6 the Pentagon’s chief weapons buyer, Bill LaPlante, said he had aimed to sign a contract by the end of May and that the intent was to replace the Stinger missiles sent to Ukraine one-for-one.


The Pentagon and Raytheon did not immediately respond to requests for comment.

The Stinger production line was closed in December 2020, the Pentagon has said. In July 2021, Raytheon won a contract to manufacture more Stingers, but mainly for international governments, according to the U.S. Army.

Raytheon Chief Executive Greg Hayes told analysts during an April 26 conference call that the U.S. Department of Defense has not purchased a Stinger in 18 years.

“Some of the components are no longer commercially available, and so we’re going to have to go out and redesign some of the electronics in the missile of the seeker head. That’s going to take us a little bit of time.”

The sole Stinger facility, in Arizona, only produces at a low rate.

(Reporting by Mike Stone in Washington; Editing by Jonathan Oatis and Matthew Lewis) 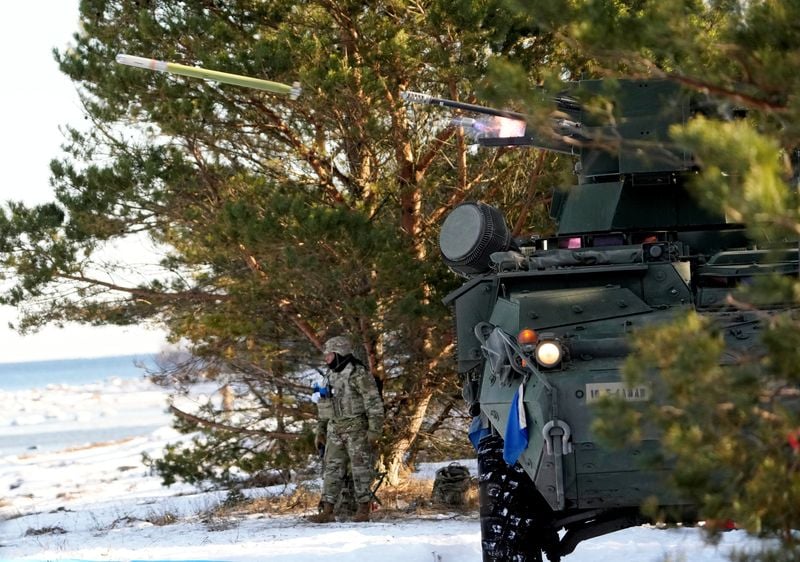 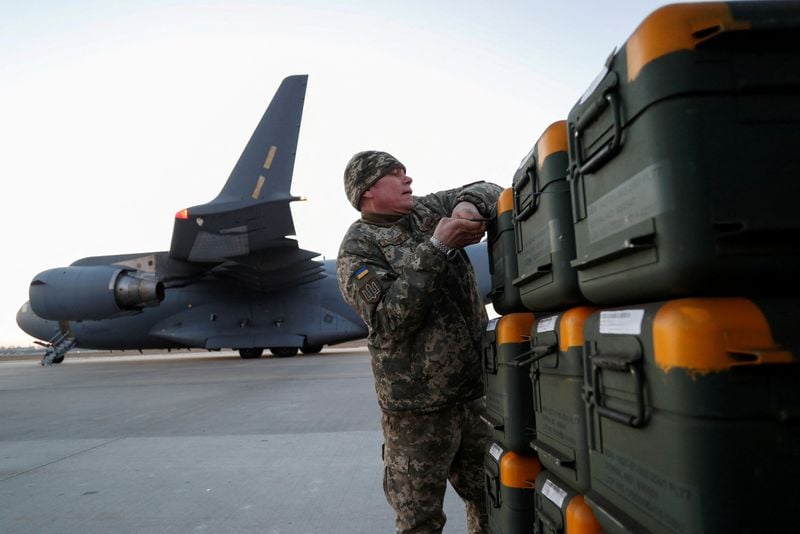