SINGAPORE – Australia is poised for a third year of near-record wheat production in 2022 as good weather boosts planting across its grain belt, easing concerns over tight global inventories.

World wheat supplies have tightened after Russia’s invasion of Ukraine earlier this year cut off shipments from one of the top exporting regions, sending grain prices sharply higher and fuelling fears of a global food crisis.

India’s recent move to ban exports and adverse weather in the United States have added to concerns over the availability of food grains.

Farmers in Australia, which emerged as the world’s second largest wheat exporter in 2021/22, have nearly finished this year’s wheat planting on about 14.45 million hectares (35.7 million acres), an all-time high, encouraged by red-hot prices and ideal growing conditions, according to estimates from brokerage IKON Commodities.

Last year, wheat was produced on around 14 million hectares, it added.

Even though it is still too early to estimate the full size of 2022-23 crop, which will be harvested at the end of the year, analysts and traders have started forecasting total output of around 30-35 million tonnes, not far from the record 2021-22 harvest of more than 36 million tonnes.

“Are we looking at a crop of above 30 million tonnes for a third year in a row? I think we have a good shot at it,” said Phin Ziebell, agribusiness economist at National Australia Bank in Melbourne.

“Farmers have good cash positions and the weather is really working for them.”

In the past 10 years, the country’s wheat output averaged 24.8 million tonnes annually, according to data from the Australian Bureau of Agricultural and Resource Economics and Sciences (ABARES).

While wet conditions have aided planting on the country’s east coast, known for its high-protein hard wheat, timely rains in Western Australia have also lifted sowing.

Global wheat production, however, is estimated to decline to 774.83 million tonnes in 2022-23, from 779.29 million tonnes a year ago, the U.S. Department of Agriculture data shows.

Asian buyers are heavily reliant on Australian wheat, with China emerging as the biggest buyer this year, traders said. Indonesia, the world’s second largest wheat buyer, Japan and South Korea are other key importers in the region.

Australian Premium White (APW) was quoted at $440 a tonne, Free on Board, Western Australia, this week, slightly below a record price of $460 a tonne a few weeks ago.

Importers are looking at striking deals earlier than usual for the crop which will be ready for harvest in November, traders said.

“We expect business to start earlier than usual (in) August-September time,” said one Singapore-based trader. 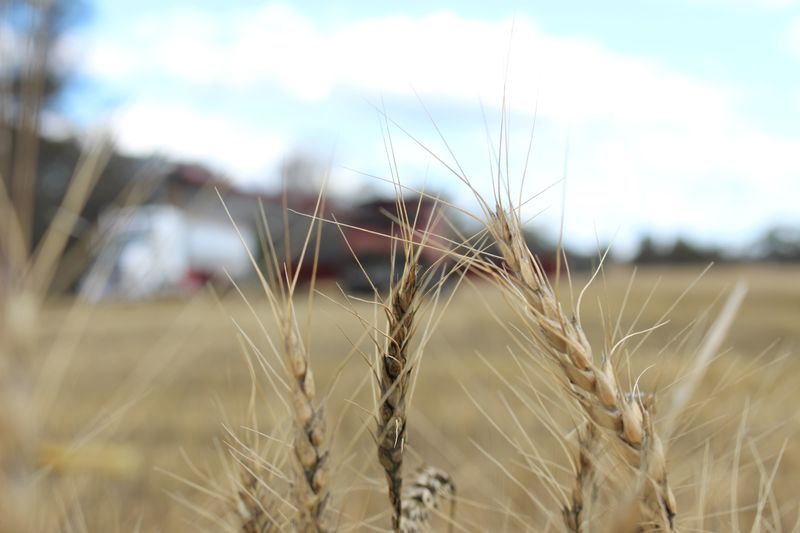