(Reuters) – The economy in the majority of regions in the United States expanded at a modest or moderate growth pace in April through late May and there were some tentative signs that the Federal Reserve’s actions to cool demand were beginning to be felt, a Fed report showed on Wednesday.

The latest temperature check on the health of the economy comes at a critical time for the U.S. central bank as it more aggressively tightens financial conditions in its quest to bring down inflation that remains at a 40-year high.

But the latest survey also revealed a muddied picture marked by waning business optimism and rising fears of a recession and little end in sight soon for price pressures or the tightness in the labor market to markedly ease.

“Retail contacts noted some softening as consumers faced higher prices, and residential real estate contacts observed weakness as buyers faced high prices and rising interest rates,” the Fed said in its survey, known as the “Beige Book,” which was conducted across its 12 districts through May 23.

Overall though, firms reported labor shortages as still being their biggest challenge followed by a litany of other top concerns that are also making the Fed’s task so difficult, including tangled supply chains, general inflation, the Russian invasion of Ukraine and disruptions caused by COVID-19.

The Fed raised its benchmark overnight lending rate by half a percentage point last month, to a target range of between 0.75% and 1%, and plans further increases of the same size at its next two meetings in June and July.

Fed Chair Jerome Powell has said that policymakers will continue to ratchet up rates until inflation, running at more than three times the central bank’s 2% target, comes down in a “clear and convincing” way.

The Fed faces a difficult task in dampening demand in the economy enough to curb the soaring cost of living while not causing a recession.

Already, the survey showed, firms are getting wary. Eight Fed districts said that expectations of future growth among their business contacts had diminished while contacts in three others specifically expressed concerns about a recession.

Some of that anxiety is an inevitable byproduct of the Fed’s actions to take the heat out of an economy that has seen strong wage gains and robust spending despite high inflation.

In a sign consumers are beginning to pull back, more than half of districts cited some customer pushback to cost increases. In Cleveland, for example, one large grocery chain said customers were starting to reduce costs. “They’ve shifted from national brands to cheaper store brands. They are also doing things such as purchasing half a gallon of milk instead of a gallon,” the contact reported.

And in the New York district, one upstate staffing agency suggested that the labor market there, while still quite strong, “had become less frothy.”

But overall the jobs market still appeared very tight with a majority of districts reporting strong wage growth although in a few regions, firms said that wage rate increases were leveling off or edging down.

Elsewhere though there were few signs for too much optimism on the inflation factors outside the Fed’s control, chiefly ongoing supply chain issues, exacerbated by recent lockdowns in China to restrict the spread of COVID-19 and a spike in food and energy costs due to Russia’s invasion of Ukraine.

In Boston, most manufacturers implemented above-average price increases “to defray inflation in the prices of a variety of inputs, including semiconductor chips, plastics, glass, energy, logistics, and labor.” 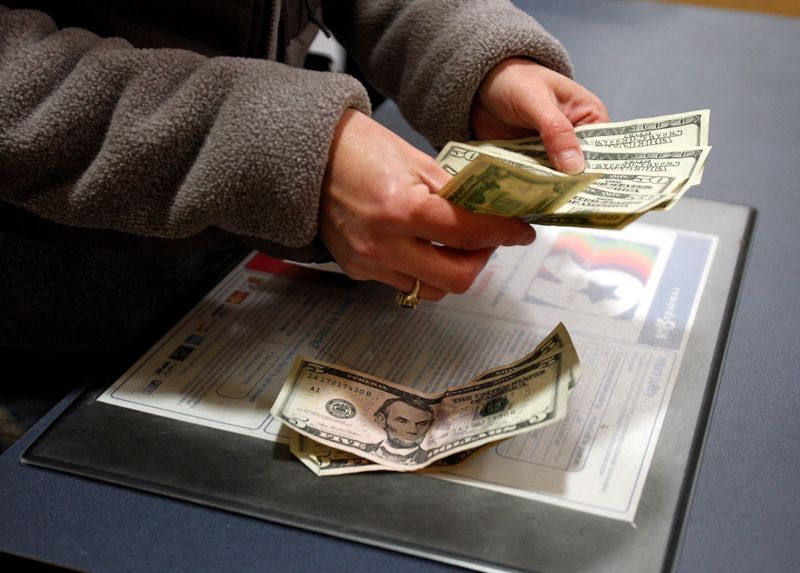