Emmerich has served as chairman of the studio since 2018, the year the studio had its greatest box office success, fueled by such hits as “Aquaman,” “Fantastic Beasts: The Crimes of Grindelwald,” “Ready Player One,” “The Meg” and “A Star is Born.”

He will be succeeded by MGM’s Michael De Luca and Pam Abdy, the duo behind such acclaimed films as “Licorice Pizza” and “House of Gucci,” according to two sources.

The transition comes as Zaslav restructures the film studio around content verticals, in the mold of the Walt Disney Co, according to one of the sources.

DeLuca and Abdy will oversee Warner Bros and New Line studios, which have produced the Harry Potter movies and Oscar-nominated films such as “Judas and the Black Messiah.” DC Films and the animation group each will have their own leadership, with all the studio executives reporting to Zaslav.

Emmerich, a screenwriter who also has an extensive list of producing credits, will launch his own production company at the studio, focused on film, television and streaming. As part of a five-year agreement, Warner Bros Discovery said it would finance Emmerich’s venture and have distribution rights. His departure after 30 years with the studio was first reported by The Hollywood Reporter.

Amazon Studios chief Jennifer Salke will oversee MGM’s film group on an interim basis until a replacement is named, one source said. Amazon closed its $8.5 billion acquisition of MGM in March. 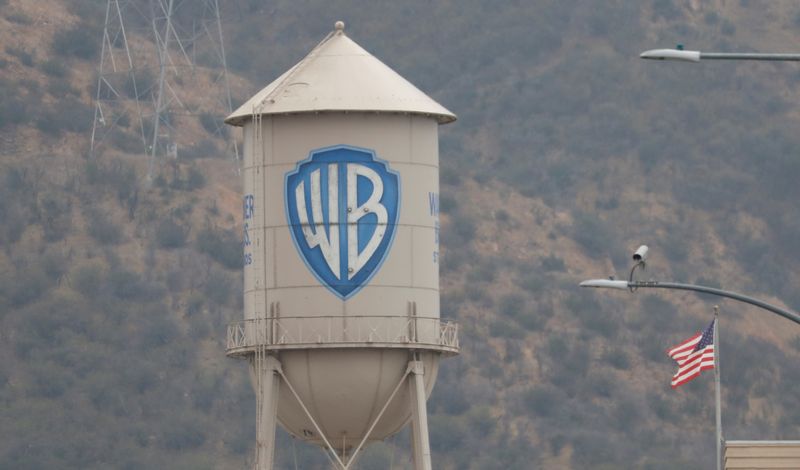