WASHINGTON – A stronger-than-expected recovery from the COVID-19 pandemic will slightly delay the dates when Social Security and Medicare funds are depleted, trustees for the federal benefit programs said on Thursday, warning that growing economic uncertainty may alter the projections.

The Social Security Disability Trust Fund, which pays disability benefits, is no longer likely to be depleted within the 75-year projection period. Last year’s report showed it running short of funds by 2057.

“The recovery of employment, earnings, and GDP from the 2020 recession has been faster and stronger than projected in last year’s report, resulting in higher payroll tax receipts and higher revenue from income taxation of Social Security benefits,” the trustees led by Treasury Secretary Janet Yellen said in a summary of the reports.

U.S. tax collections, including the payroll taxes that support Medicare, have increased sharply in recent months, leading the Congressional Budget Office to forecast a $1.7 trillion reduction in the federal deficit for the current fiscal year as pandemic aid outlays fade.

President Joe Biden sought to take credit for Social Security and Medicare fiscal improvements, saying in a statement: “The strong economic recovery driven by my economic and vaccination plans has strengthened programs that millions of Americans rely on.”

The economic assumptions for the reports were frozen in mid-February, before Russia’s invasion of Ukraine spiked food and energy prices sharply higher and China imposed severe lockdowns in some major cities to fight COVID-19 outbreaks.

“Developments since then have added to the uncertainty regarding the path of the COVID-19 pandemic and the economy in the near term,” the trustees said, adding they will monitor these developments and make necessary adjustments to later reports.

The trustees said both programs face long-term financing shortfalls due to the rapid aging of the U.S. population. Medicare costs will continue to grow faster than U.S. GDP through the late 2070s due to projected increases in the “volume and intensity” of healthcare services provided, they said.

(Reporting by David Lawder in Washington; Editing by Matthew Lewis) 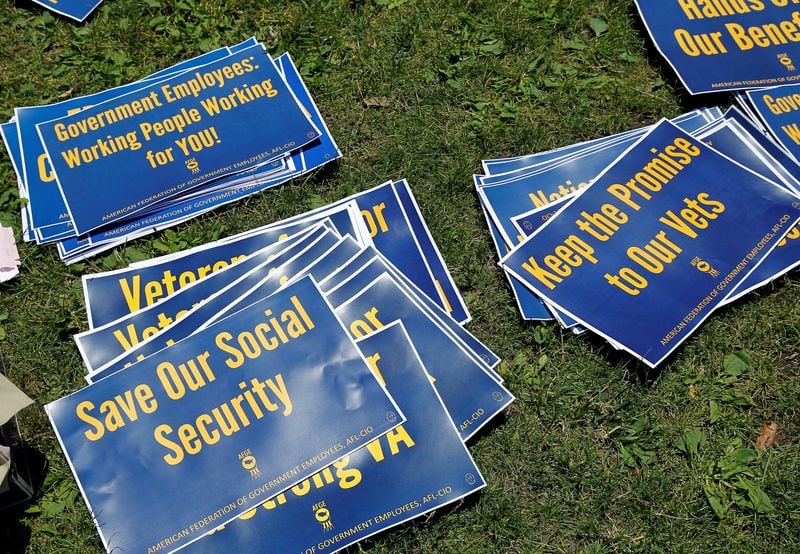