(Reuters) – Johnson & Johnson and AbbVie’s big-selling leukemia drug Imbruvica in combination with standard treatment kept a rare type of non-Hodgkin lymphoma in check for more than two years longer than the standard regimen alone in older patients, according to data presented on Friday.

Patients aged 65 and older with mantle cell lymphoma (MCL) were given Imbruvica or a placebo along with a chemotherapy regimen of bendamustine and autoimmune drug rituximab.

Those who received Imbruvica, known chemically as ibrutinib, on average went 80.6 months before their disease began to worsen, a measure known as progression-free survival (PFS). That compared with 52.9 months for the chemotherapy regimen in the 523-patient trial.

Results of the study were presented at the annual American Society of Clinical Oncology (ASCO) meeting in Chicago.

Dr. Julie Gralow, chief medical officer of ASCO, said the study could be practice changing for doctors who treat MCL, calling the results “a pretty dramatic increase in how long the patient stayed on treatment without progressing.”

Related News:   How China's balloon over America steered its way into spying history

MCL is a rare type of lymphoma with an incidence of around 1 case per 200,000 people a year. It occurs more commonly in men and in older patients.

Imbruvica, an oral drug, has become an important treatment for chronic lymphocytic leukemia (CLL), with nearly $10 billion in sales worldwide in 2021. It is also approved to treat adults who have received at least one prior therapy for MCL.

In March, J&J filed for approval in Europe to use the drug as an initial, or first-line, treatment for MCL based on the data from this study.

The company said it is currently in discussions with other global regulators about expanding its use in other countries. 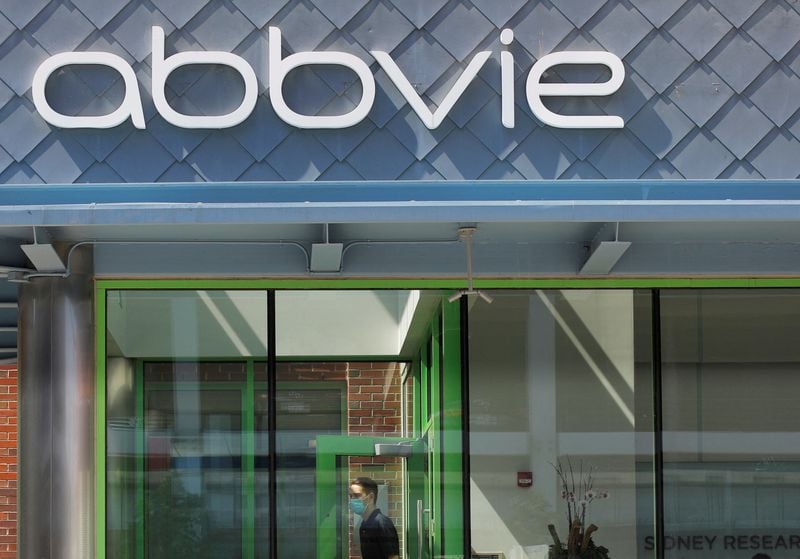 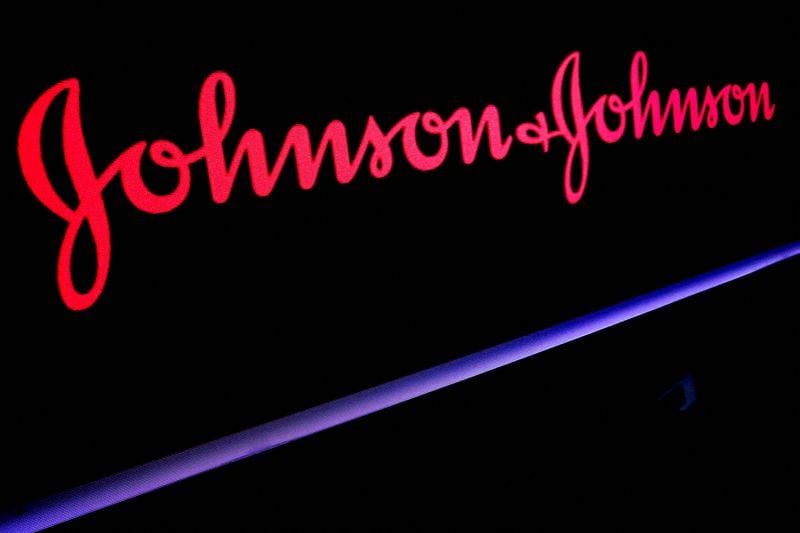